“There is a new multi-state cooperative society being established to manage the supply chain for organic produce from India. Amul is the market leader in the consumer food segment and its knowledge and expertise will be used to promote Indian organic products,” said Sodhi.

“The Gujarat Cooperative Milk Marketing Federation has started [the milk cooperative movement] with two villages and today we have 18,500 cooperative societies of milk producers [as members]. We are happy to share our expertise in the field of cooperatives.

Dr Chetan Narke, director of the trade body Indian Dairy Association, described what he saw as the benefits of the planned move. “The proposed Multi-State Cooperative Society is good if it specifically targets export and technical improvement as it would bring foreign exchange to India which will directly benefit the owners of the Cooperative Society – i.e. to farmers.”

Although India is the largest milk producer in the world, it cannot export much of its surplus milk because it does not meet international standards. “If we intensify our dairy farming methods, we can increase milk production by 15-20%, which the government is banking on,” Dr Narke said.

Kuldeep Sharma, founder of Suruchi Dairy Advisors, believes the proposed multi-state cooperative society would not result in central government interference in the day-to-day running of the independent Amul cooperative movement and saw a benefit to the company.

“If it helps Amul get a better market in Sri Lanka where Indian dairy products have not reached [the export sales] level reached in other neighboring countries, then probably [the initiative] is good.” 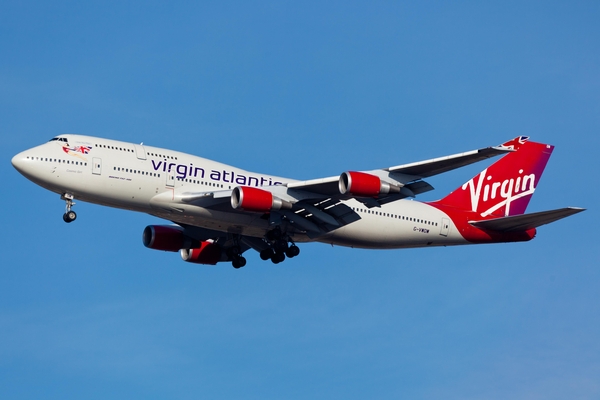 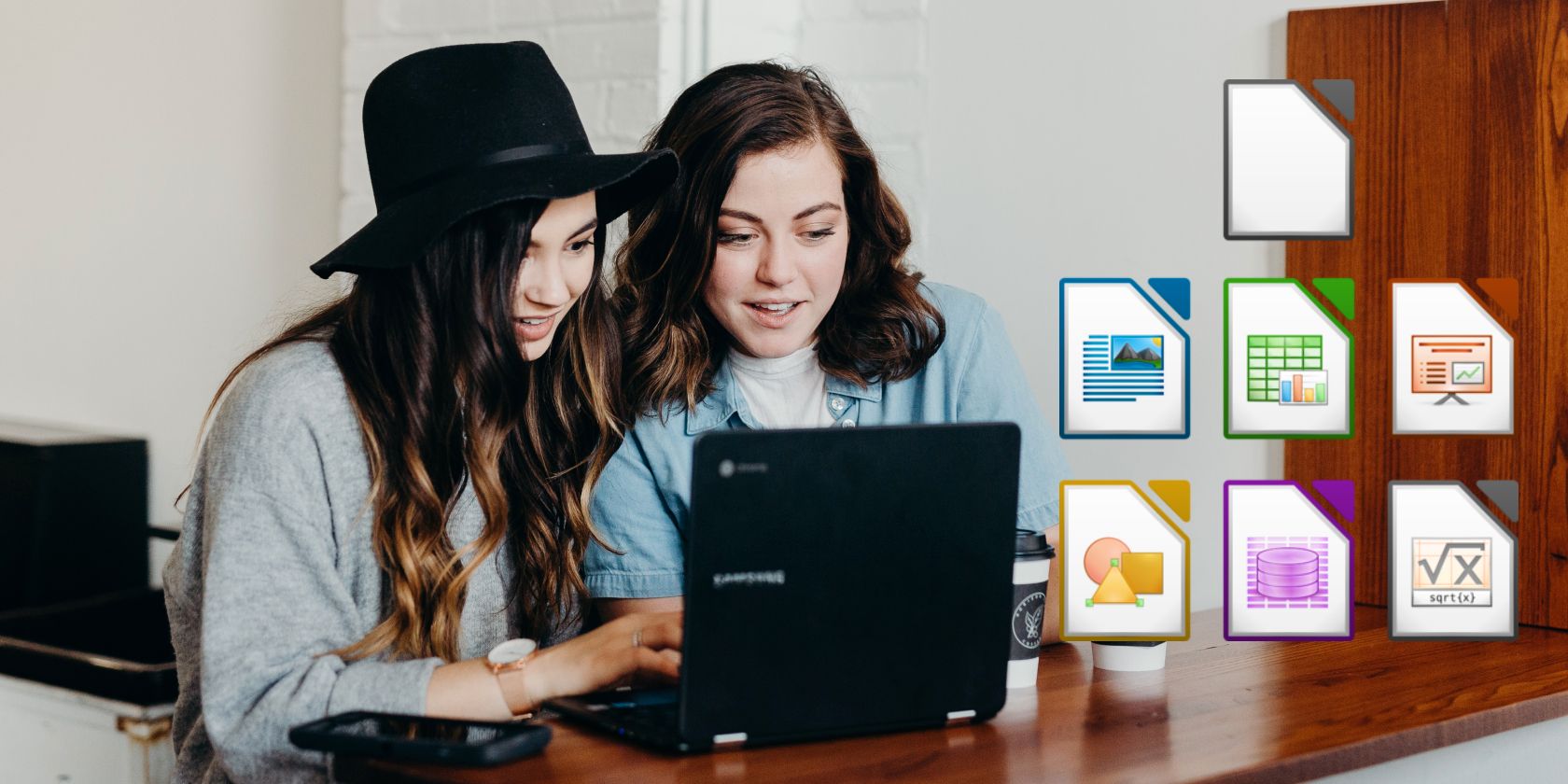 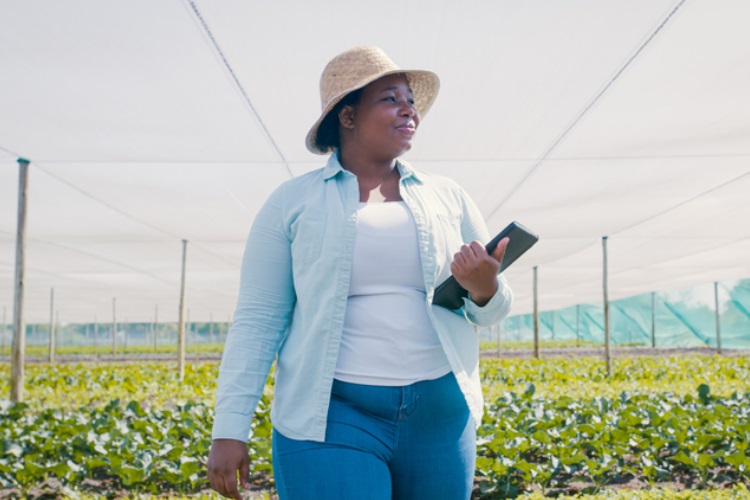 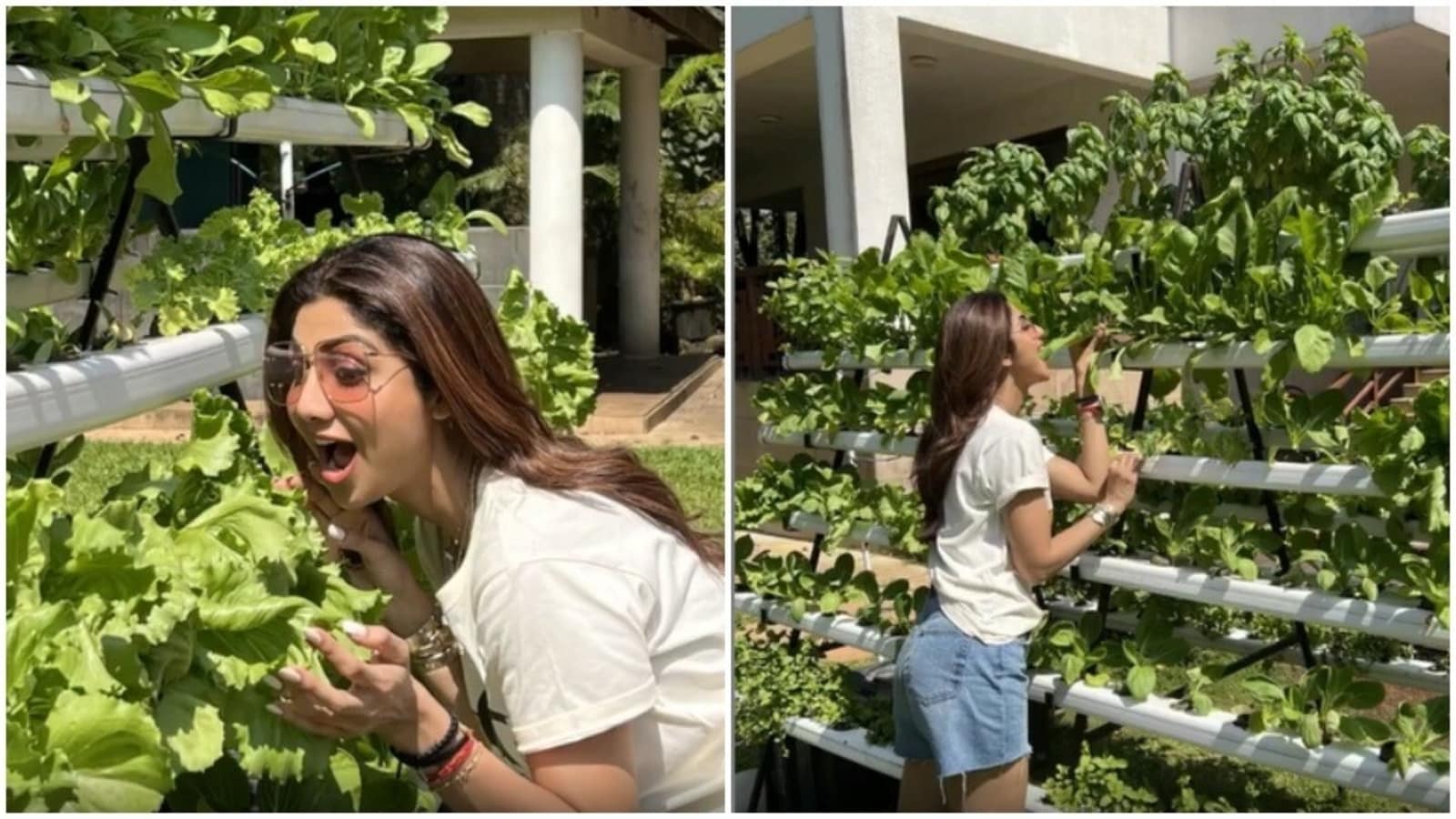