Hoffman waited in line when he and Voight nearly got hit by the cab. During a 2012 TIFF interview, Hoffman explained how the film’s low budget impacted the shooting of the scene on Sixth Avenue. Hoffman said it was considered a “stolen shot”, with hidden cameras across the street, the actors wearing radio microphones and no extras. Since they had no control over the walk signals, the actors had to make sure they timed their dialogue correctly so they could cross the street at the green light. This required extra rehearsal and multiple takes.

He elaborated on the famous scene during a 2017 Tribeca Q&A (reported in The Huffington Post):

“We finally get it at the – whatever – 50th take, and we’re so happy, we can feel it, at this point in the dialogue, Jon and I. We’re around the corner, and it’s going green , and we’re able to keep walking, and a fucking taxi ran into us.”

Luckily, Hoffman was so in the moment that he managed to stay in character. He told the Tribeca audience, “What I had in mind was, ‘We’re making a movie here!’ And then just when I’m about to say that, I realize, “Oh, you can’t do that,” the brain changes it to, “I’m walking here!” Which was really saying, to me , it was, ‘We’re shooting here!’” It was a serendipitous event that, while dangerous for the actors, made for an incredibly memorable scene. However, there is still some debate about the true origins of the line and whether Hoffman actually invented it.

Next Abramovich relinquishes control of Chelsea, still owns the club 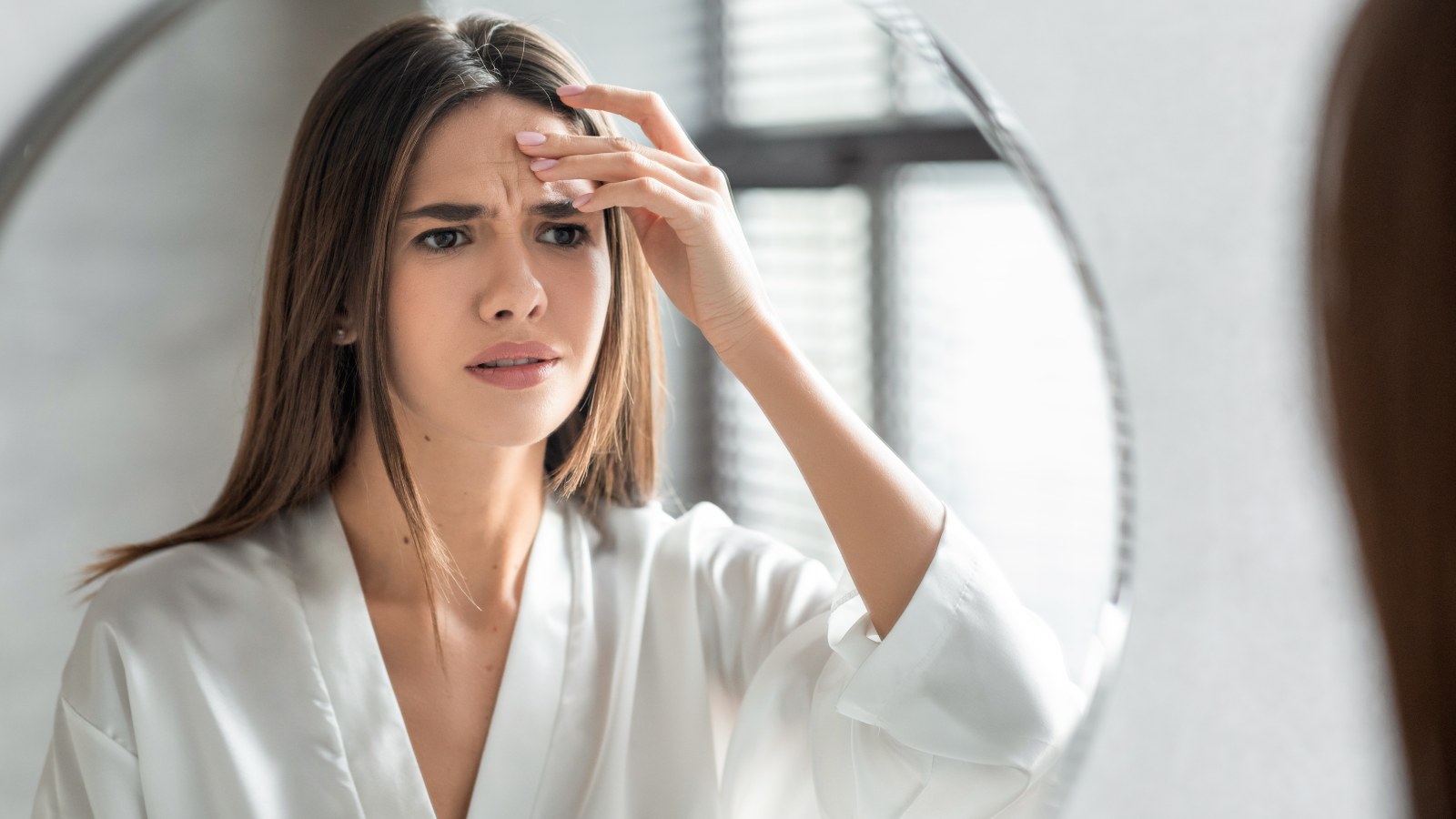 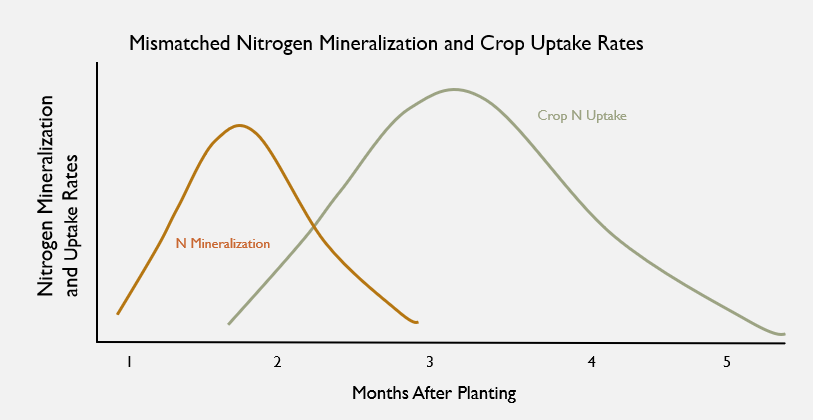