THE PRESIDENT Rodrigo Duterte enacted a measure to strengthen organic farming in the Philippines.

Republic Law (RA) 11511, an amendment to RA 10068 or the Organic Farming Law of 2010, aims to strengthen the national organic farming program and promote the consumption of organic products by launching a campaign national awareness and consumer education.

“It is hereby stated that it is the policy of the State to promote, propagate, further develop and implement the practice of organic farming in the Philippines which will cumulatively condition and enrich soil fertility, increase productivity and income of farmers, reduce pollution and destruction of the environment, prevent depletion of natural resources, encourage the participation of indigenous organic farmers in promoting their sustainable practices, further protect the health of farmers, consumers and the greater public, save on imported agricultural inputs and promote food self-sufficiency, “the new law read.

“To this end, a comprehensive program to promote community-based organic farming systems which includes, among other things, organic soil amendments produced by farmers, biological control agents and other agricultural inputs, as well as a nationwide education and promotion campaign for their use and treatment should be established, â€he added.

Likewise, a national consumer education and awareness campaign on the benefits of consuming organic products to stimulate local production of organic food and non-food products, as well as on the adoption of organic farming systems as an alternative. viable must be undertaken, according to the law.

Additionally, the new law sets up the Participatory Guarantee System (PGS) – a locally focused quality assurance system – which will be used to certify producers and farmers as active practitioners of organic farming.

This aims to make the certification process more accessible to small farmers and fishermen.

It encourages the participation of indigenous organic farmers to promote their sustainable practices.

Incentives for those who comply with organic farming standards are also provided for in the said law.

The Food and Drug Administration (FDA) will be mandated to register prepackaged and processed biologics.

The new law, which was signed on December 23 but was not published until Tuesday, will come into force 15 days after it is published in at least two mainstream newspapers or the Official Gazette.

Senator Cynthia Villar, chair of the Agriculture, Food and Agrarian Reform Committee, and main sponsor of the bill, said more than 165,000 organic farming practitioners will benefit from the new law on organic farming.

She said it would also support the growth of organic farming in the Philippines, as well as the protection of the environment.

â€œWe must maintain it and maintain it, especially at this time and at this time when sustainable agriculture is essential because it integrates the protection of the environment. Organic farming is the best example of sustainable agriculture. How do we go organic if farmers can’t even afford to have their products certified as organic? ” she said. 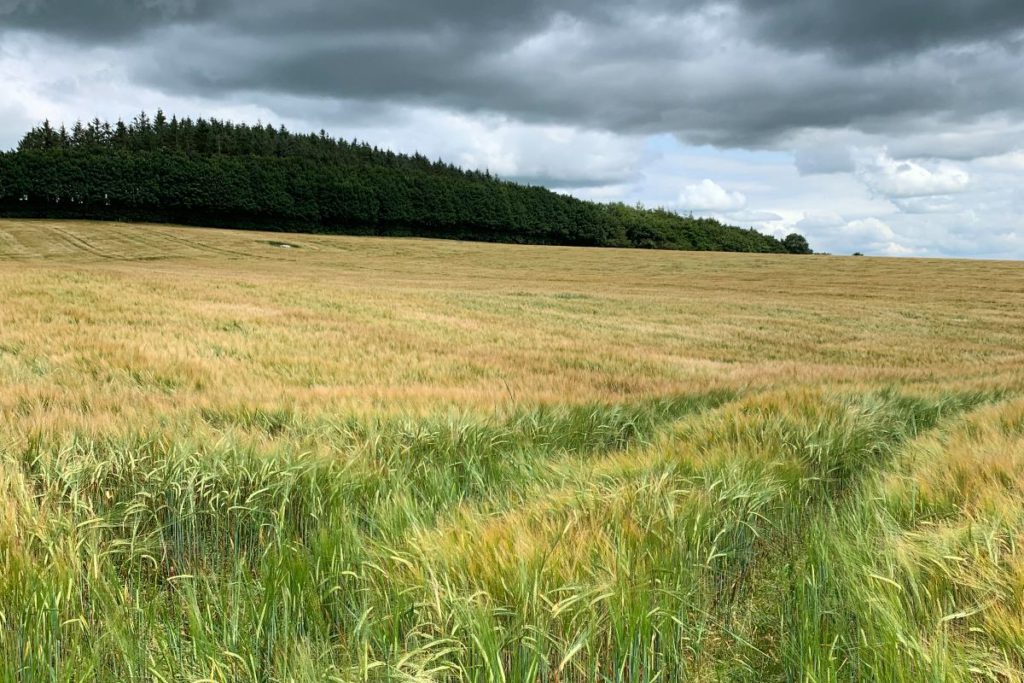 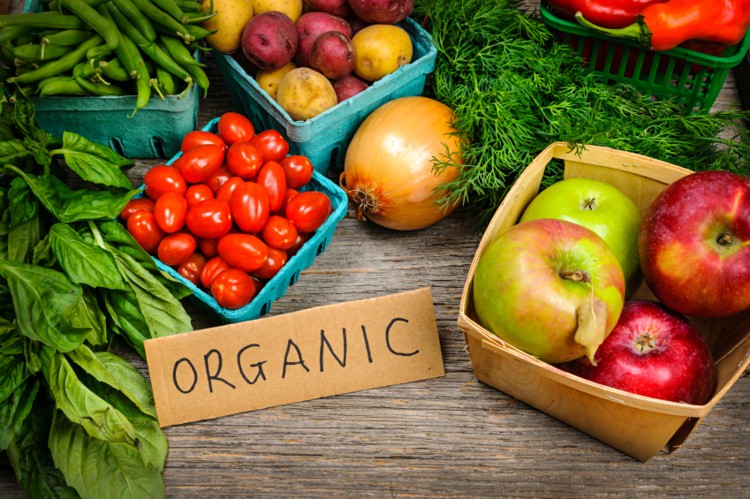 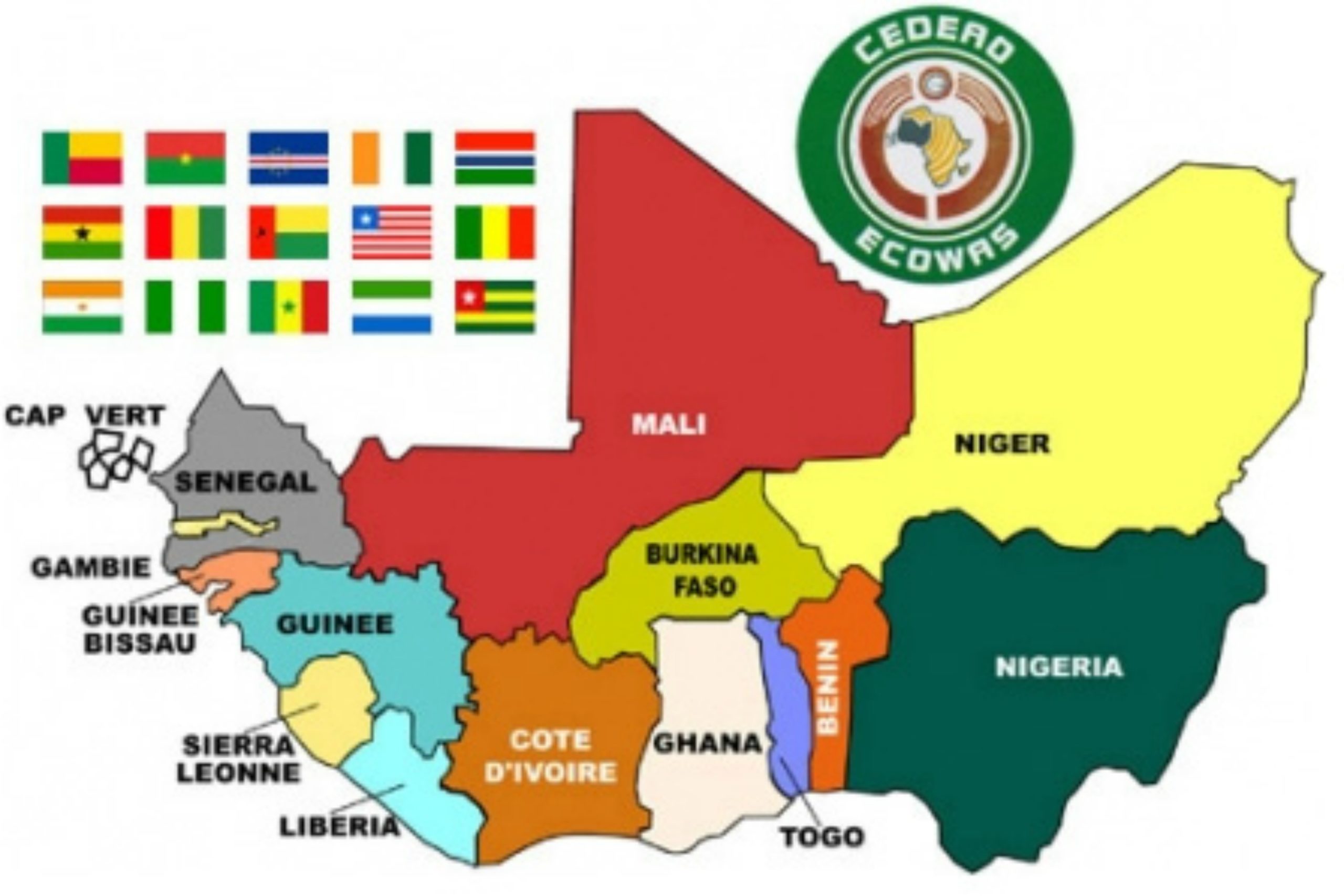