The Federal Capital Territory Administration (FCTA) inaugurated a committee of 16 people on the innovation platform/technical advice in organic agriculture.

At the inauguration of the committee on Wednesday in Abuja, the secretary of the FCT Agriculture and Rural Development Secretariat (ARDS) mandate, Mallam Abubakar Ibrahim, said the committee would help strengthen organic farming initiatives across the country. territory.

He explained that with the committee, more will be done in the area of ​​food security as well as in increasing production.

Ibrahim said the committee members were selected from diverse backgrounds based on the recommendation contained in the proposed National Organic Agriculture Policy that would address the challenges of organic agriculture in the Federal Capital Territory (FCT ).

He said: “The committee is constituted in accordance with the recommendation contained in the proposed National Policy on Organic Agriculture in anticipation of the valuable contributions and crucial roles you will play in addressing the challenges of organic agriculture in FCT.

“This inauguration is also an indication that the FCT administration is keen to make the practice of organic farming a reality in the territory,” he said.

Others aim to facilitate the mobilization and organization of actors in the organic agriculture value chain into viable cooperative societies capable of supporting their aspirations to derive health, economic and social benefits from the sector, among others. 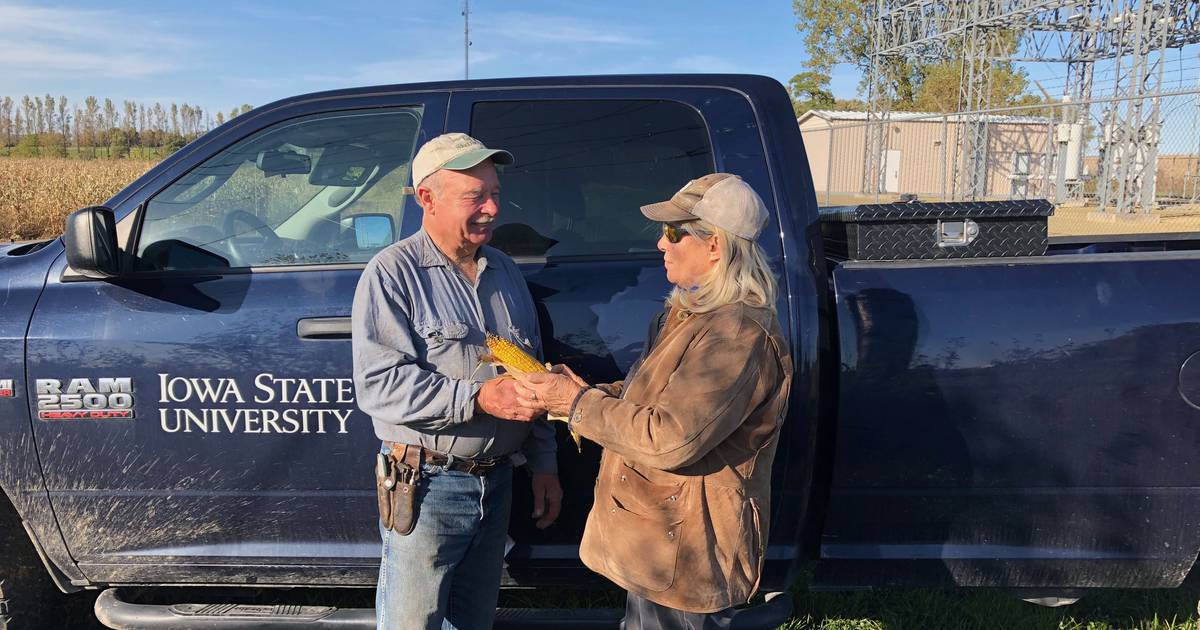 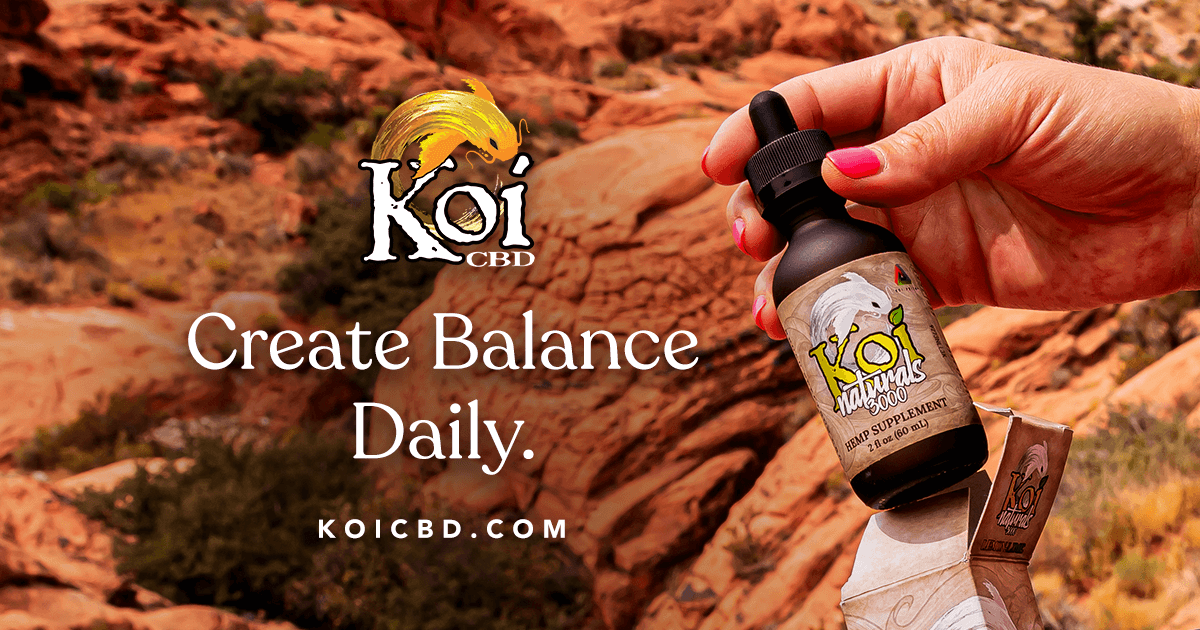 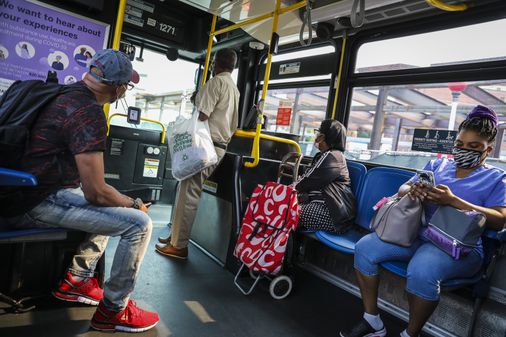 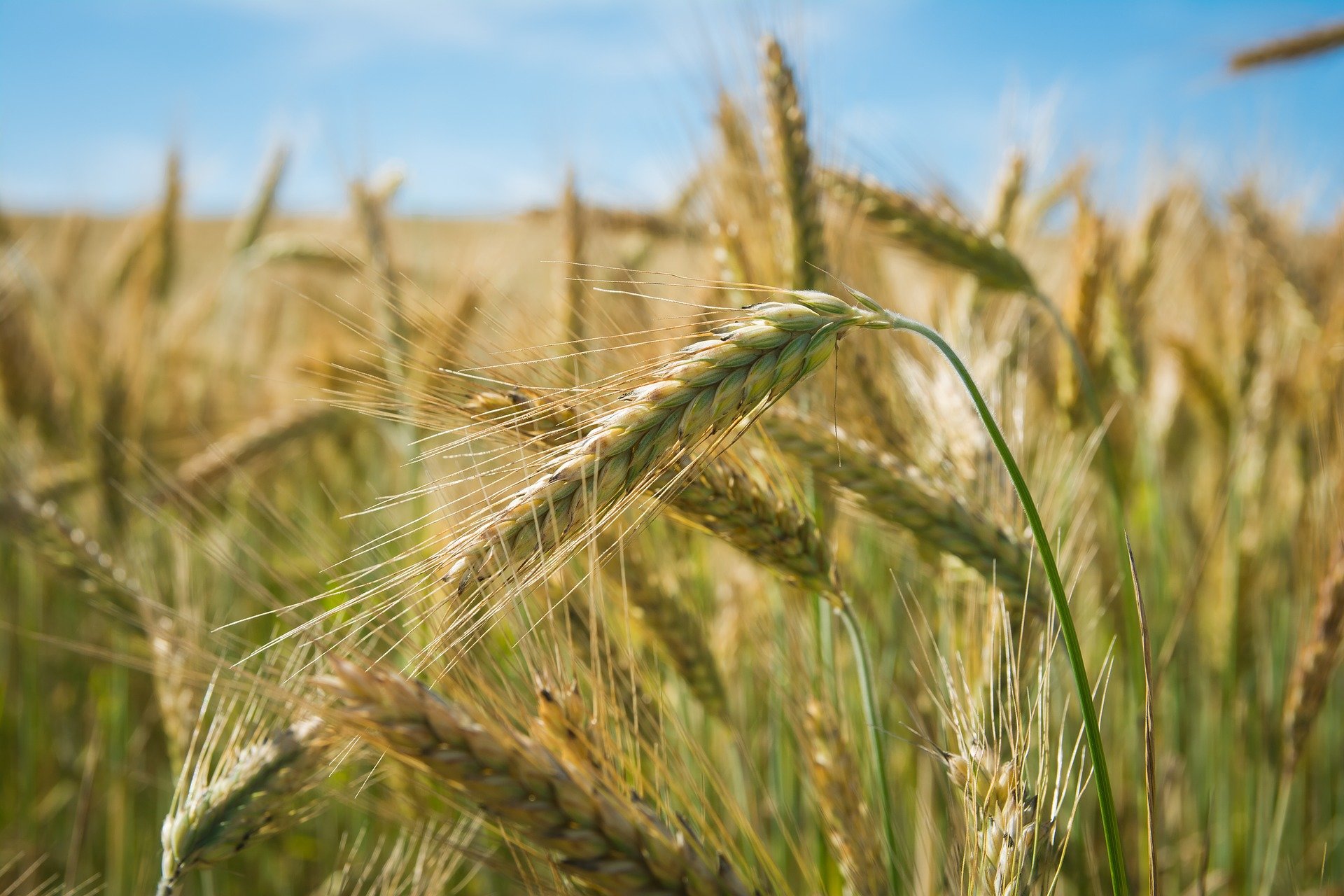 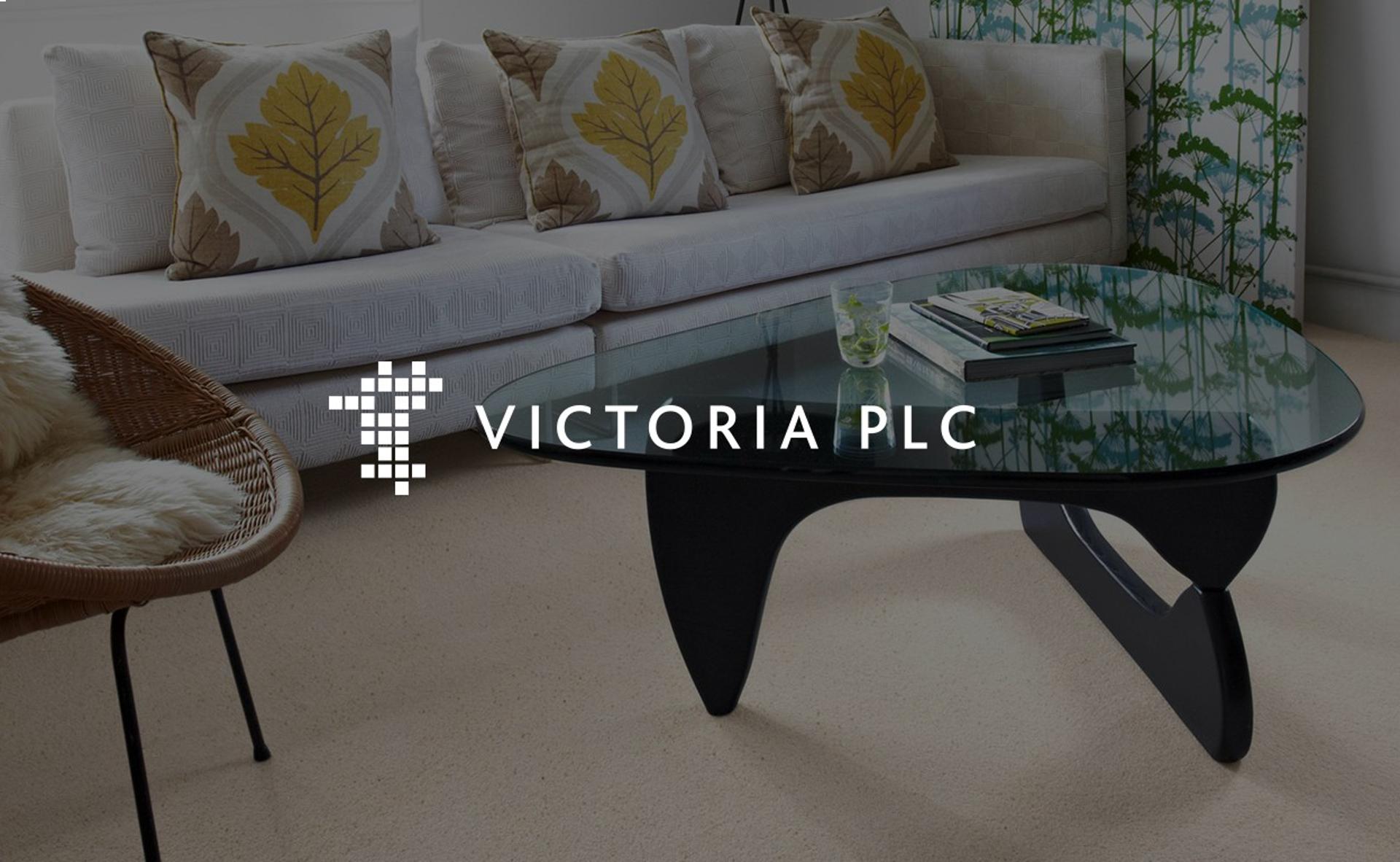