The Pudukottai Organic Farmer Producers Organization (FPO) uses grains grown by its own members to make and sell a variety of sweets and snacks for Deepavali. A total of 22 items are produced this year, with orders flooding in from across the state and abroad.

FPO Pudukottai Organic, known by the brand name Pudugai Organics, started making candies and snacks since 2014. A total of 1,000 farmers have come together as OPS shareholders and have bought and sold their products. .

In order to move their business forward, around 25 members gathered to make sweets and snacks. They bought grain from farmers, including organic grains nattu sakkarai, and also extract peanut oil for the process.

This year, 22 articles, including about seven varieties of laddoos, dry snacks, murukku and adhirasam, are in progress. Cereals such as foxtail millet, kavuni arisi and varagu are among the common ingredients. “If we sell varagu murukku, this will be the main ingredient. we will not mix maida, or wheat flour or any other ingredient, â€says Akila Bharathi, CEO of Pudugai Organics.

Contrary to popular understanding, you don’t need to change recipes to create healthier versions of snacks and sweets, she adds. “For example, if we do murukku, instead of using ordinary rice flour, flour made from varagu arisi Where kavuni arisi is used. The ratio of all other ingredients remains the same.

This year, the FPO received orders from as far away as Singapore and the United States. â€œWe don’t sell to any store there. These are families to which we ship directly, â€she said.

In India, many organic stores stock their products. They also make custom combo packs with a variety of snacks and candies in each. 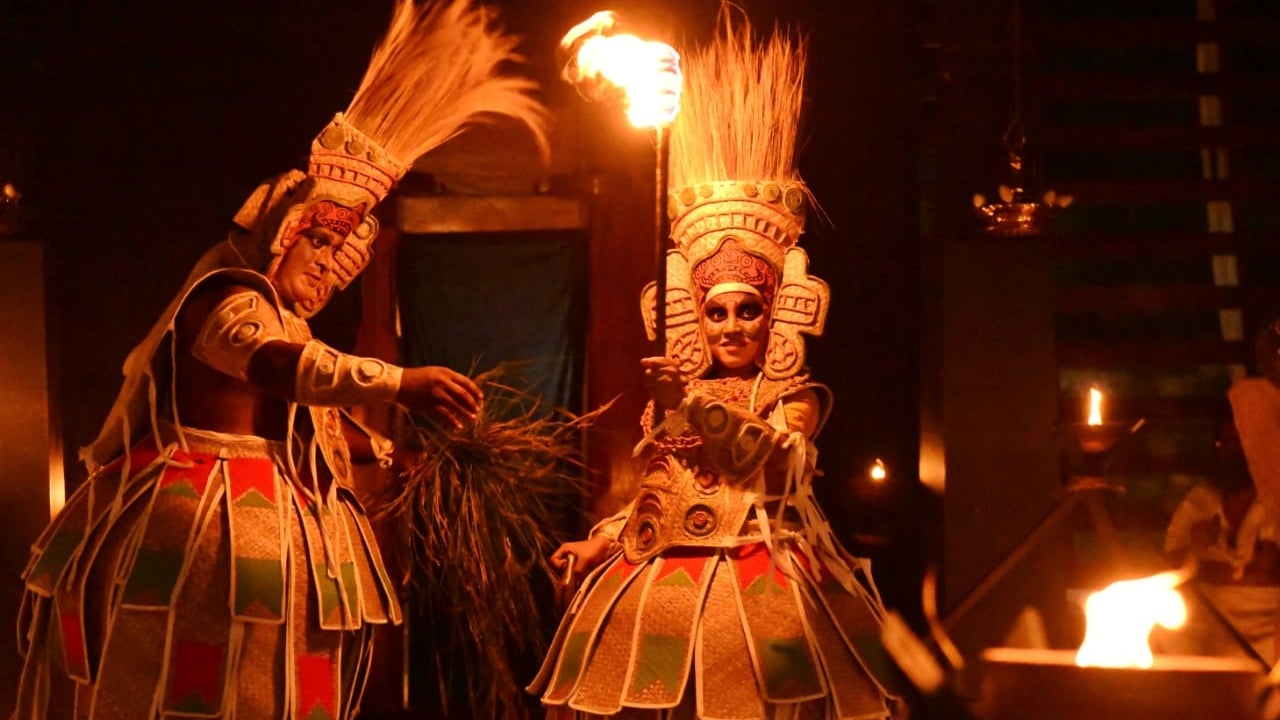 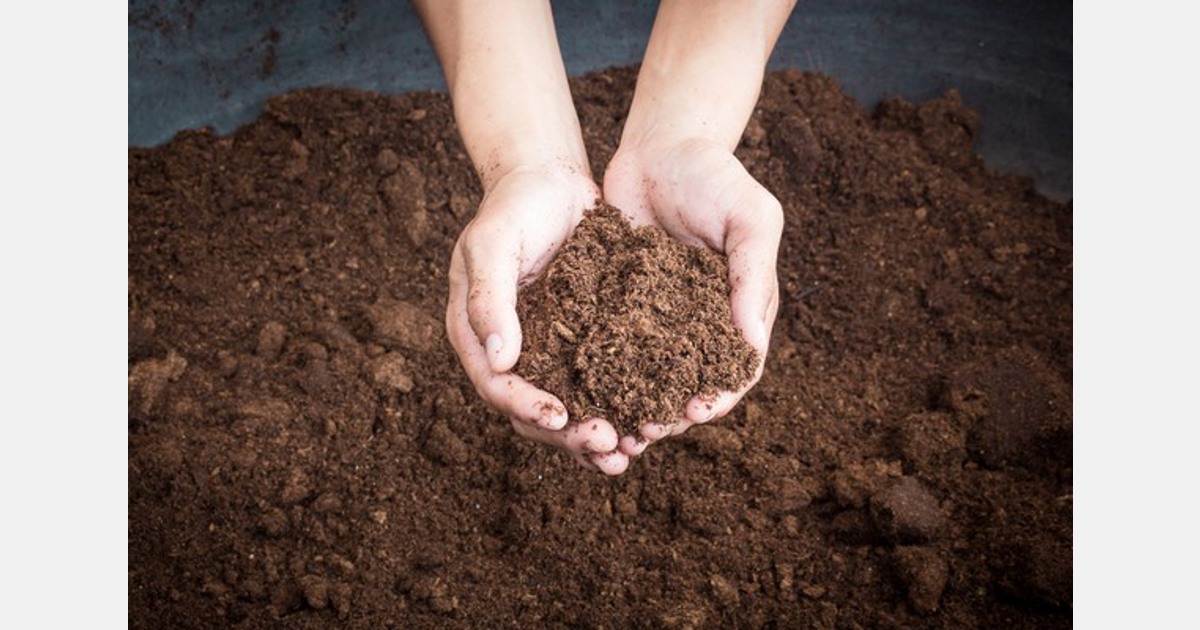