MARGAO: Hailing the achievements of the youths who have attended agriculture and horticulture courses provided by the Agriculture Technology Management Agency (ATMA) of South Goa, Agriculture Minister Ravi Naik has urged young people and the public to take entrepreneurial initiatives in agriculture.

The minister’s views were backed up by Agriculture Branch Director Nevil Alphonso who explained the various government programs that can help farmers and those who also work in allied businesses. He urged young people to become service providers to farmers.

While appreciating the training program, conducted for the youths, the Minister appealed to the youths to consider agriculture and related sector as a primary occupation for themselves.

The minister also promised to sponsor one of the youths for an international study tour on agriculture and appealed to the youths to avail loans which are offered interest free up to Rs 1.5 lakh.

Speaking to the media after the meeting, the Director of Agriculture said, “The government has focused on promoting organic farming and that 10,000 hectares of land is being brought into organic cultivation.”

He added that they are working with 12,000 farmers to achieve this goal.

He also urged municipalities and panchayats to take action against illegal migrant vegetable or horticulture vendors who gnaw away at the business of traditional vendors in Goa whose livelihoods depend on selling the produce their families grow in their homes. respective villages. 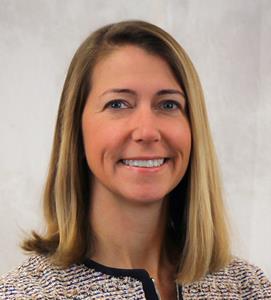 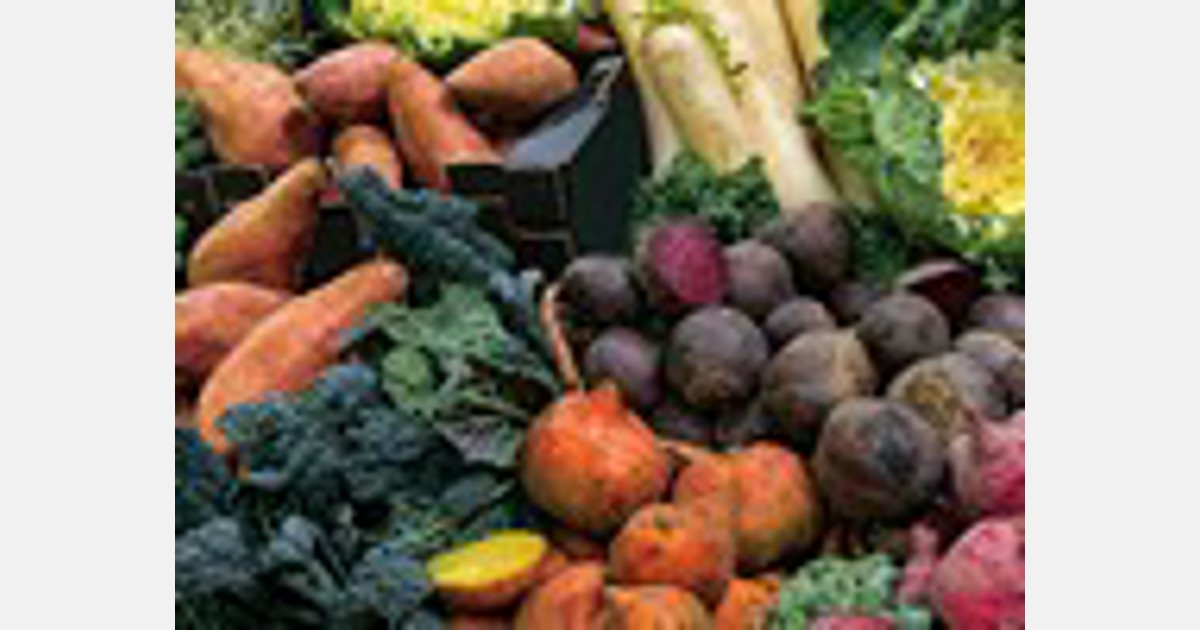