India is promoting itself as a food and agriculture investment destination, launching a food, agriculture and livelihoods fortnight at the India Pavilion at Expo2020 on Friday , in Dubai, with the aim of attracting high-end cultivation technologies and promoting Indian millet and organic agricultural products. in world markets.

At the event, the country will focus on promoting millet, with India playing a key role in passing a UN resolution to declare 2023 the International Year of Millet. The country also aims to open up Indian organic food products to global markets as well as agricultural technologies based on drones, artificial intelligence and big data, an official said.

India cultivates a wide variety of millets, which are mainly grown by smallholder farmers in states such as Rajasthan, Uttar Pradesh, Gujarat, Haryana, Rajasthan, Maharashtra and Karnataka. These include major millets such as sorghum (jowar), pearl millet and millet (ragi), except for six minor crops such as foxtail, barnyard, proso, brown top and kodo.

An official statement says the Food, Agriculture and Livelihoods Fortnight, to be held from February 17 to March 2, will feature sessions on the key topics of millet, food processing, horticulture, dairy products, fishing and organic farming.

“Indian farmers produce food that not only supports India, but also ensures food security for the world. Millet is an important area for us, and we would like to use this global platform to learn more about the health and nutrition aspects of millet and bring back the glory of millet,” Assistant Secretary Shubha Thakur said in the statement. .

Next Ask the builder: how to keep drain lines flowing 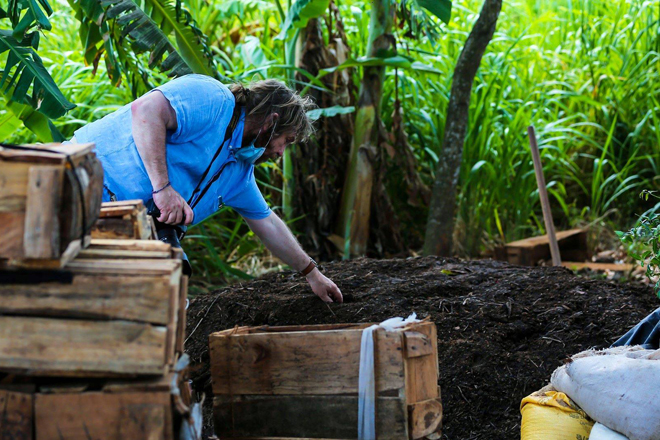