Dimapur, February 5 (EMN): The Union Ministry of Agriculture and Farmers Welfare had released INR 2,258.89 lakh to the state of Nagaland against the allocation of INR 2,837.80 lakh in 2020-21 under the mission Value Chain Development Program for the North East Region (MOVCDNER).

A total of INR 2134.89 lakh of the release amount has been utilized (expenditure) under this program and INR 7.57 lakh has been released and the same amount spent under the Paramparagat Krishi Vikas Yojana (PKVY ) during the year 2020-21.

This was stated by Union Agriculture and Farmers Welfare Minister Narendra Singh Tomar in a written response to the Rajya Sabha on February 4.

The Government of India has been implementing dedicated PKVY and MOVCDNER programs since 2015-2016 to encourage farmers to produce organic manure and promote organic food grain farming in the country.

Under these schemes, farmers are mainly encouraged to adopt organic farming using organic inputs and support is provided to farmers for various components ranging from production to value addition, certification and product marketing. biological.

An amount of INR 650 crore has been approved for the promotion of organic farming for 2021-22, he was informed. 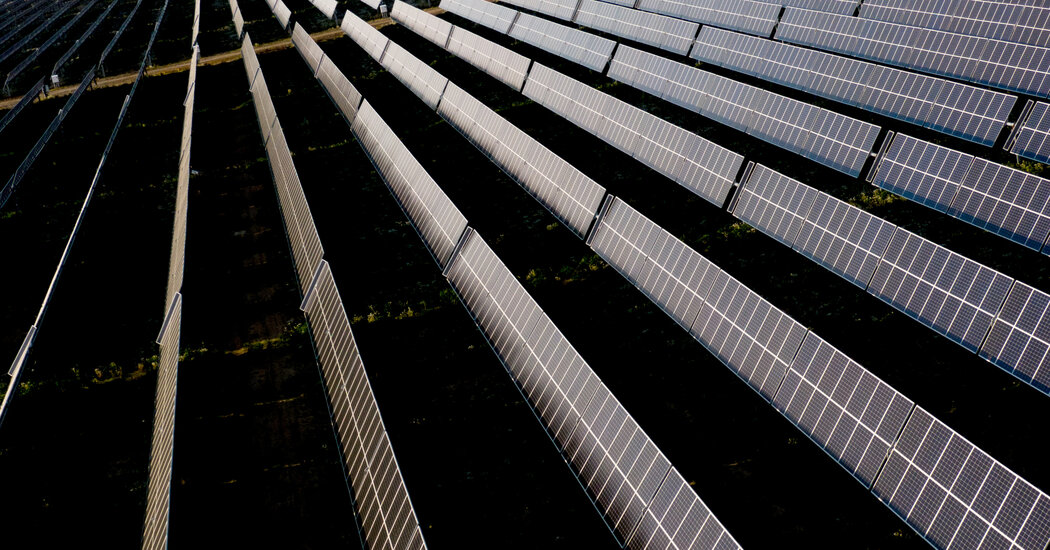 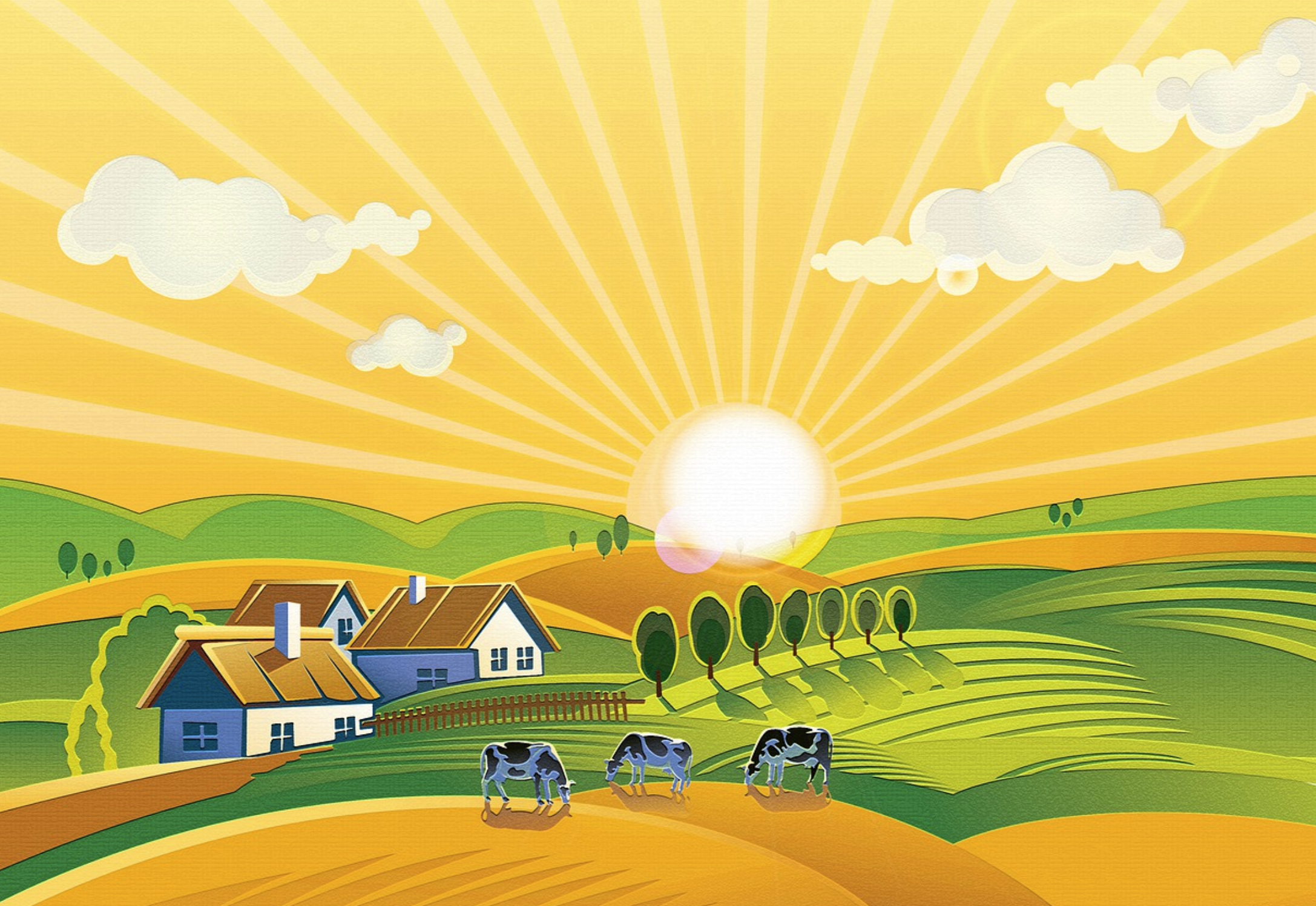 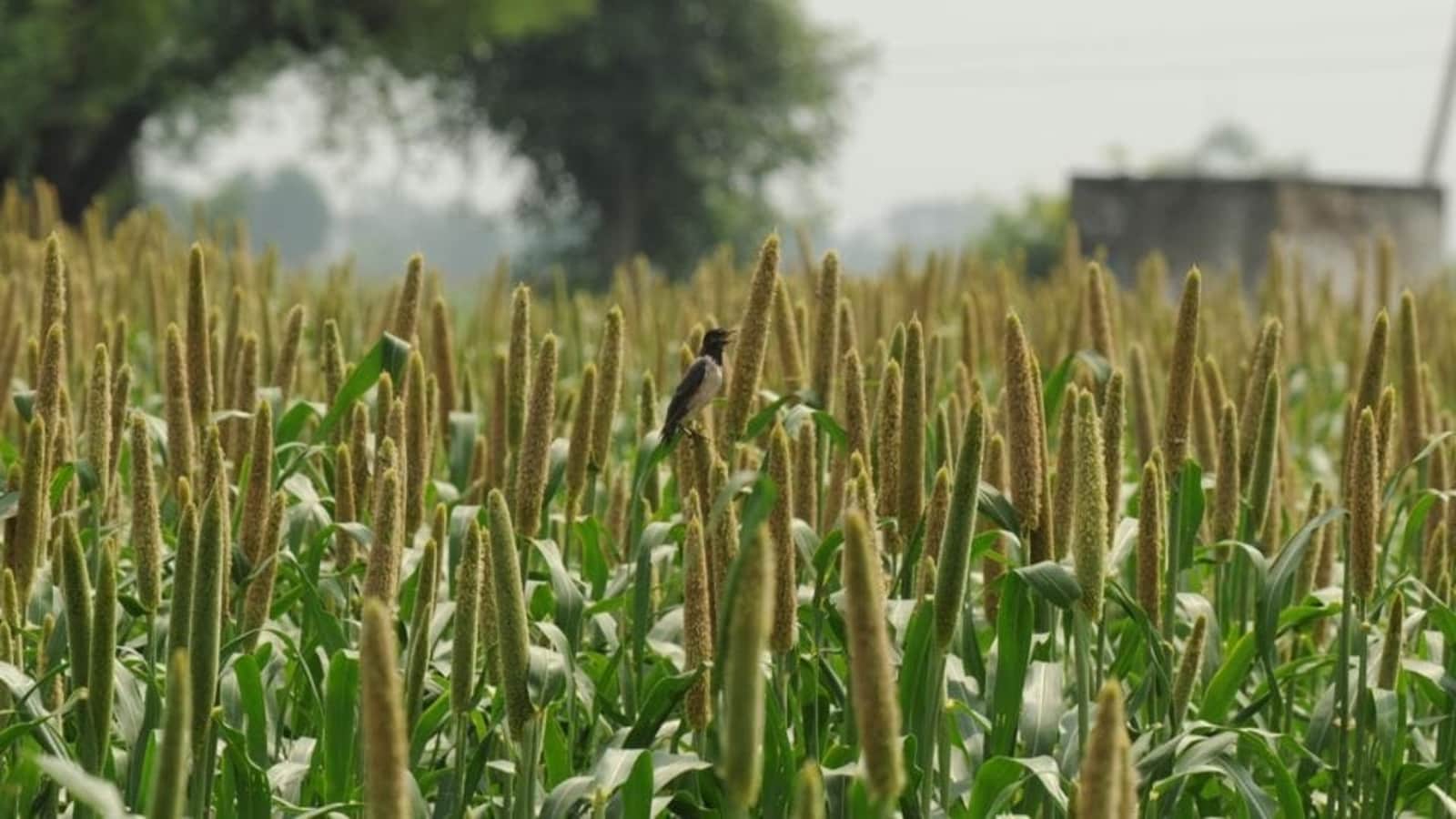