Global Organic Food and Beverage Market to 2026 – Featuring Amy’s Kitchen, Eden Foods and SunOpta, among others

This article originally appeared as part of our Food Weekly newsletter. Subscribe to get sustainable food news delivered to your inbox every Thursday.

Organic foods promise to be healthier and more sustainable. The European Union plans to achieve organic production on 25% of its agricultural land by 2030, up from 9.1% in 2020. The United States, on the other hand, does not bet much on organic, which still represents less than 1% of the total. American farmland. Instead, the USDA is promoting climate-smart agriculture by investing $1 billion in regenerative commodity pilot projects. But what is the best move?

Organic requires too much land

Organic farming is no more climate-friendly than conventional farming when it comes to emissions strictly. In a comparative analysis of the environmental impacts of different agricultural production systems, Michael Clark and David Tilman of the University of Minnesota found that “organic and conventional systems did not differ significantly in their greenhouse gas emissions” . But that’s not all that matters.

Land use is the Achilles heel of organic farming. The analysis concluded that organic farms need 25-110% more land to produce the same amount of food as conventional systems because organic yields are lower. This is terrible news for the climate because land use comes with a so-called “carbon opportunity cost”.

When not used for agriculture, the same land can support natural ecosystems such as forests and grasslands that store much greater amounts of carbon than agricultural soils. But agriculture continues to appropriate more and more natural ecosystems instead of returning the fields to nature, thus continuing to fuel the climate and biodiversity crises.

The resulting need to limit farmland use—along with concerns about profitability—is forcing many farmers and conservationists to focus on achieving high yields. Advances in breeding, pesticides and fertilizers, machinery and agricultural analysis have led to impressive increases in yields over the past few decades. For example, global soybean yields have increased 150% since 1961. Organic yields have not been able to match such rapid progress, which has hampered its growth.

Carbon costs are not the only concern

Why has this yield disadvantage not deterred organic advocates and practitioners, including European legislators?

One reason is that organic farming offers many other social and environmental benefits. BIPOC workers and rural communities suffer disproportionately from the unsafe use of pesticides on conventional farms. Organic soils tend to be healthier, increasing their resistance to extreme weather events such as floods and droughts – a key consideration as the impacts of global warming will intensify over the coming decades. In low- and middle-income countries, the shift to industrial agriculture does not generally bring about an overall improvement in the social, economic and environmental conditions of local communities.

Many practices labeled as regenerative have been cornerstones of organic farming for decades.

Organic is also a more transparent way to promote climate-smart agriculture. Many practices such as crop rotation, intercropping, cover cropping, reduced tillage and composting, which are now referred to as regenerative, have been cornerstones of organic farming for decades. Organic farming is clearly regulated, verified by third parties and labeled for consumers.

While the system certainly has flaws, it seems to me that it would be much easier to continue to rely on organic to support climate-smart practices than to invent a new regenerative ecosystem of regulation, application and communication. I wish more food brands would go down this path.

Other experts argue that the difference in land use is not (or should not be) as large as these studies have estimated and challenge the dominant “feed the world” narrative. They argue that we must examine the appropriate evidence to realize the superiority of organic. Many indigenous communities and smallholder farmers around the world have successfully practiced forms of farming that resemble organic farming and are often referred to as agroecology while maintaining sufficient yields of nutritious food. But these practices are generally not documented and shared in academic literature, the primary resource that informs mainstream agricultural policies and practices today, so they are overlooked.

What is a realistic transition?

So there are a lot of potential benefits to switching more farmland to organic farming. But it’s not without its pitfalls, as recent evidence from Sri Lanka suggests.

In April 2021, Sri Lankan President Gotabaya Rajapaksa imposed a nationwide ban on the import and use of synthetic fertilizers and pesticides, forcing farmers to switch to organic. But Rajapaksa did not prepare the country for the transition – organic fertilizers, education and other resources were not available. Harvests plummeted and the country fell into a horrific food crisis. Whether an overall positive outcome could have been achieved with organic farming in Sri Lanka is under debate if the transition had been better managed.

For me, the discussion boils down to a more holistic question about changing food systems. How much do we want to transform the system? And what kind of structural change is indeed possible? Given the yield challenge of organic farming and the respective carbon opportunity costs, a large-scale shift to organic farming seems unsustainable if we are to maintain (or even increase) harvest levels and production patterns. current consumption. In this scenario, introducing some regenerative practices on large farms while continuing to rely on synthetic pesticides and fertilizers, as advocated by the USDA and many large agricultural companies, may be the best we can hope for. .

But a better future for our lands and our communities would be possible if we could revolutionize our relationship with food at a structural level. We would need to shift to regional, seasonal and low-carbon diets that minimize food loss and waste and manufacturing emissions. We would also need to double the consumption of nutritious foods rather than staple crops such as corn, soy and wheat, which provide calories but do little to feed people. This is what I like to believe and work in. But on my less sunny days, that vision may seem more like a naive dream, given how difficult and fragile even the smallest sustainability wins can be.

[Subscribe to our free Food Weekly newsletter to get more great analysis on sustainable food systems news and trends.] 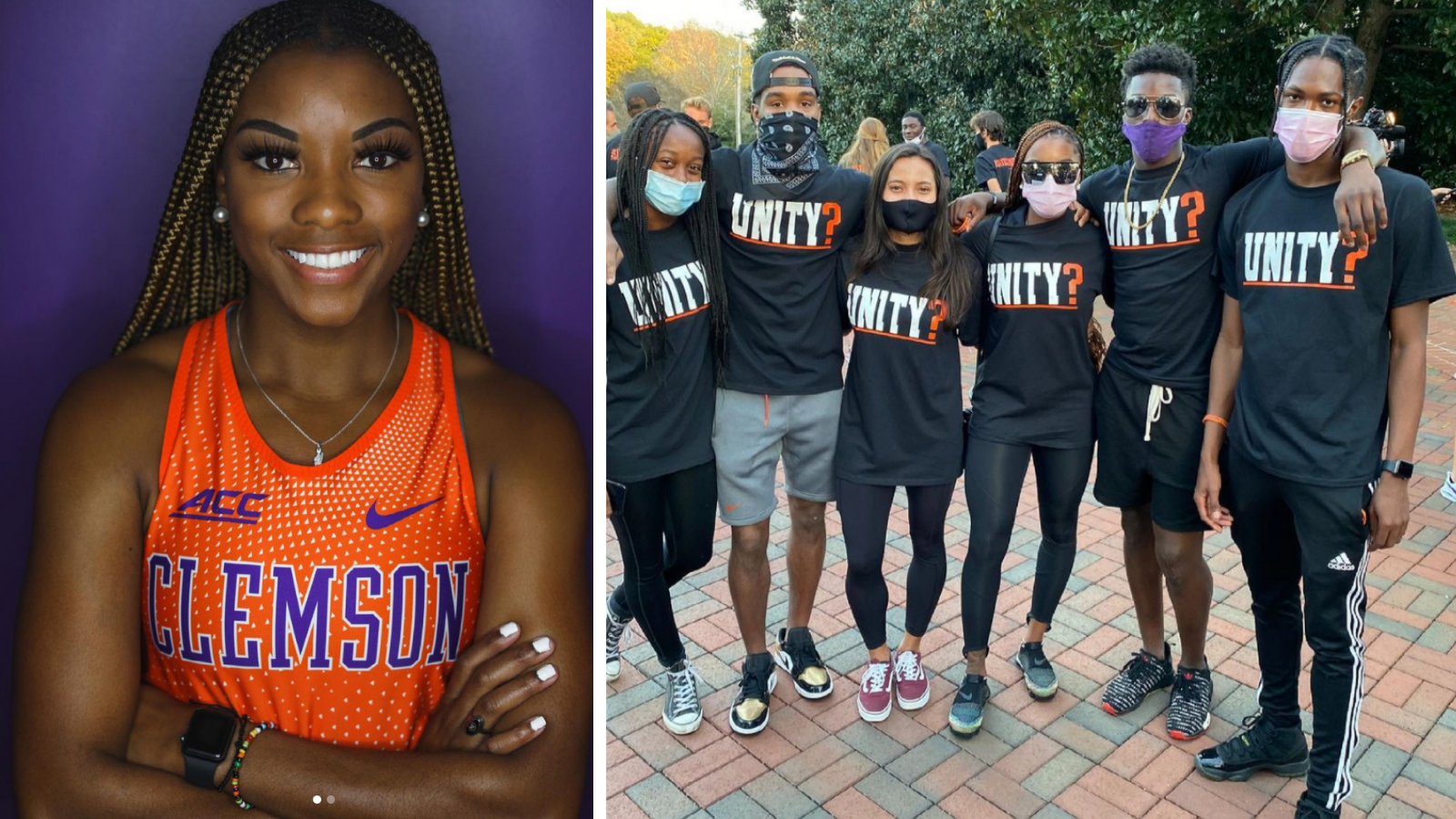 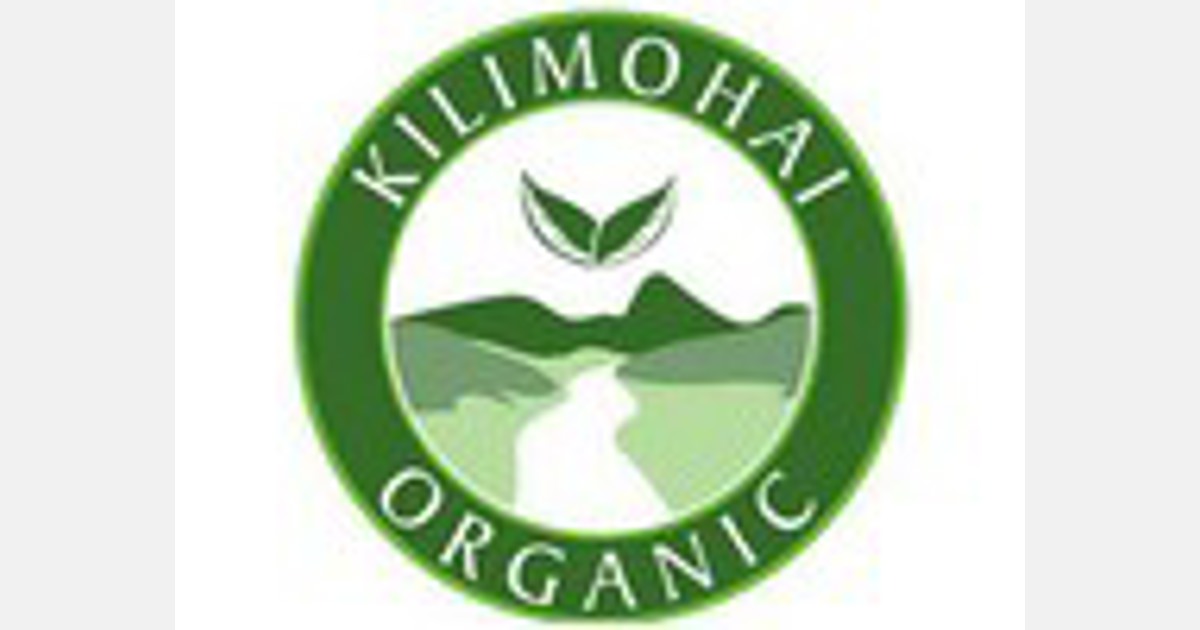