The launch was carried out virtually by the Additional Secretary of the Ministry of Agriculture and Farmer Welfare Santosh Sarangi, the Director General of the IAOI PVSM Gouri, the Secretary (Agriculture) Mr. Raghunandan Rao and the Vice Chancellor from V. Praveen Rao University.

Speaking on the occasion, Mr. Praveen Rao said weed control is a major challenge in organic farming and suggested that the course organizers include it in the program. Certification of organic products, quality and pest control issues should also be included in the program, he said.

In addition, he suggested using emerging technologies such as artificial intelligence, blockchain technology, robotics, and large-scale drone technology in organic farming and training students in these fields.

Complimenting the initiative of industry and academia, Sarangi said such a practice is already well established in Western countries. Stating that there was a shortage of skilled labor in the organic farming sector, he hoped that the introduction of the course jointly by PJTSAU and AIOI would help overcome it.

PJTSAU (Research) Director R. Jagadeeshwar and Rajasekhar Reddy of 24 Mantra, an organic marketing company, were among the participants.

Next Why is organic food good for your health? 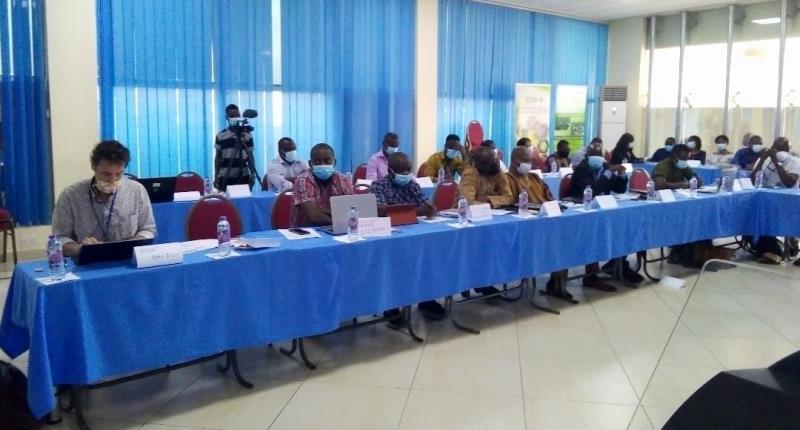