New Delhi: Successful women in various fields – from farmers to vaccinators – were honoured, the struggles of many pioneers who challenged gender stereotypes were highlighted and renewed calls for greater inclusion made as India celebrated International Women’s Day across the country on Tuesday.

The themes “Breaking Prejudices” and “Gender Equality Today for a Sustainable Future” were at the center of the World Day dedicated to women’s rights.

President Ram Nath Kovind, Prime Minister Narendra Modi and other leaders hailed the contribution of women and pledged to work for their empowerment.

“On Women’s Day, I salute our Nari Shakti and their achievements in various fields… From financial inclusion to social security, from quality health care to housing, from education to entrepreneurship , many efforts have been made to place our Nari Shakti at the forefront of India’s development journey,” Modi tweeted.

Modi pledged to continue these efforts with even greater vigor in the times to come. The prime minister said it was a matter of pride that a great country like India had a female finance minister who presented a progressive budget for Asia’s third-largest economy this year.

“Women are capable of transforming society through their wisdom, dedication and strength. They must get their due a long time ago. Greetings to all on Women’s Day,” Congress leader Rahul Gandhi said on Twitter.

Outstanding women, from the first female snake rescuer to the Kathak dancer with ‘Down Syndrome’, have been awarded the ‘Nari Shakti’ award in recognition of their outstanding work in empowering women, especially women. vulnerable and marginalized women.

Vanita Jagdeo Borade, the first female snake rescuer who founded the ‘Soyre Vanchare Multipurpose Foundation’ for the protection of nature and wildlife and the promotion of a pollution-free environment, was among those honored.

Saylee Nandkishor Agavane, a Kathak dancer affected by “Down Syndrome”, has performed in over 100 events. At the Global Olympiad Dance competition, she received a bronze medal. Visually impaired social activist Tiffany Brar was honored for her exemplary work on behalf of rural women with disabilities.

Organic farmer Ushaben Dineshbhai Vasava was recognized for her outstanding contribution to organic farming and her help in educating women farmers in the field.

The “Nari Shakti Puraskar” is an initiative of the Ministry of Women and Child Development to recognize the outstanding contribution made by individuals and institutions and to celebrate women as game changers and catalysts for positive change in the society.

Union Health Minister Mansukh Mandaviya has congratulated the 72 best Covid-19 vaccinators from all over India. Mandaviya said the development of the health sector is incomplete without the contribution of women. “It is through the selfless service of all female vaccinators that India has successfully managed the pandemic,” Mandaviya said at the event to mark International Women’s Day.

Across the states, a number of initiatives from various organizations with all-female teams in the lead marked the day. In addition, special incentives and discounts for female customers, including free rides on buses and subways, were offered.

In Madhya Pradesh, Chief Minister Shivraj Singh Chouhan’s security service was run by a team of female police officers, while an all-female bench of the Kerala High Court – the first in the court’s history – had to hear several pleas related to Guruvayur Devaswom’s Management Committee.

“On International Women’s Day, my warmest greetings to women around the world. You make us proud,” West Bengal Chief Minister Mamata Banerjee tweeted. “Without your contribution, the company would not have advanced to where it is now,” she added.

Maharashtra Chief Minister Uddhav Thackeray has said that his government is committed to ensuring that female enhancement programs reach the intended beneficiaries and said the new female empowerment policy will soon be unveiled. “As political leaders, it is our duty to see how we can help and support women,” Thackeray said. “Laws, facilities and health infrastructure for women must be adequate and awareness must be created about them,” he added.

Previous Here are the organic baby clothing lines we love

Next Container lines face dilemma over how much to charge for bunkers in Ukraine crisis: analyst 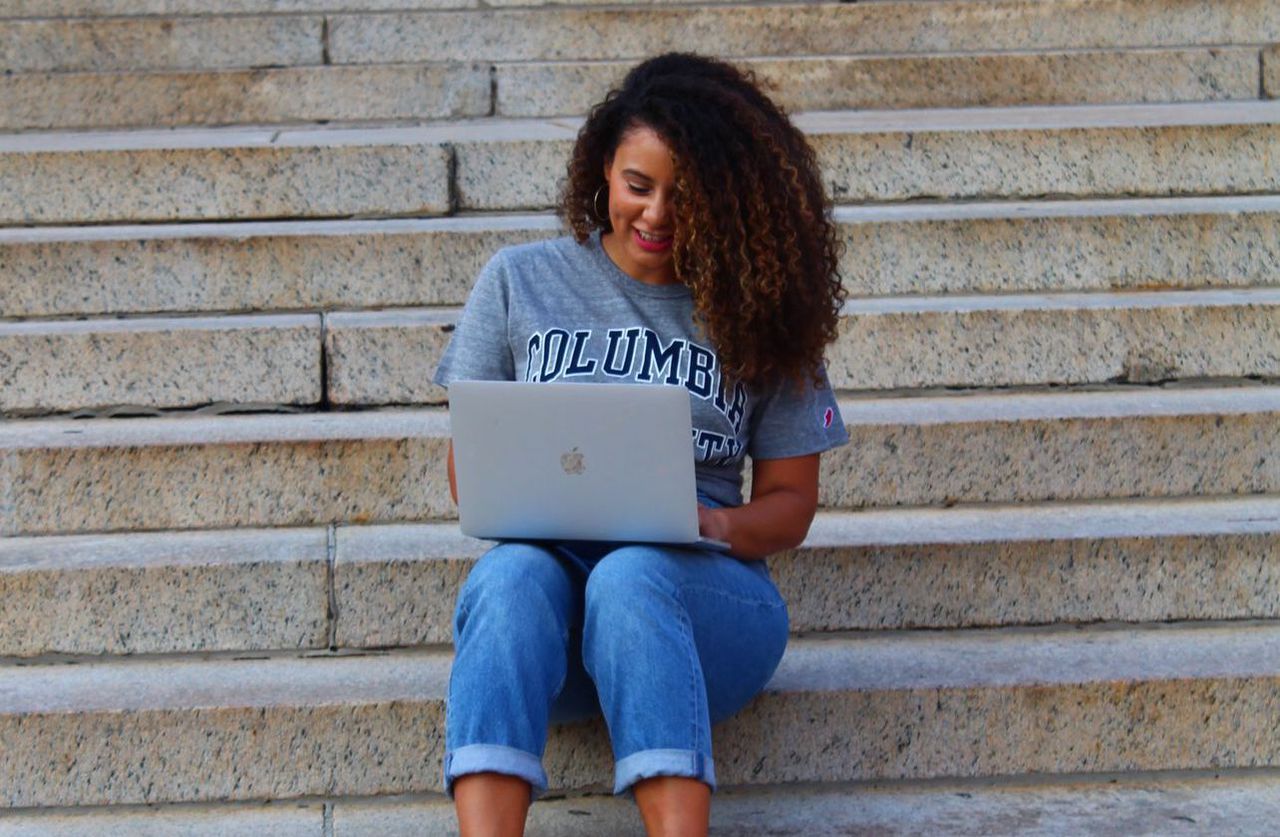 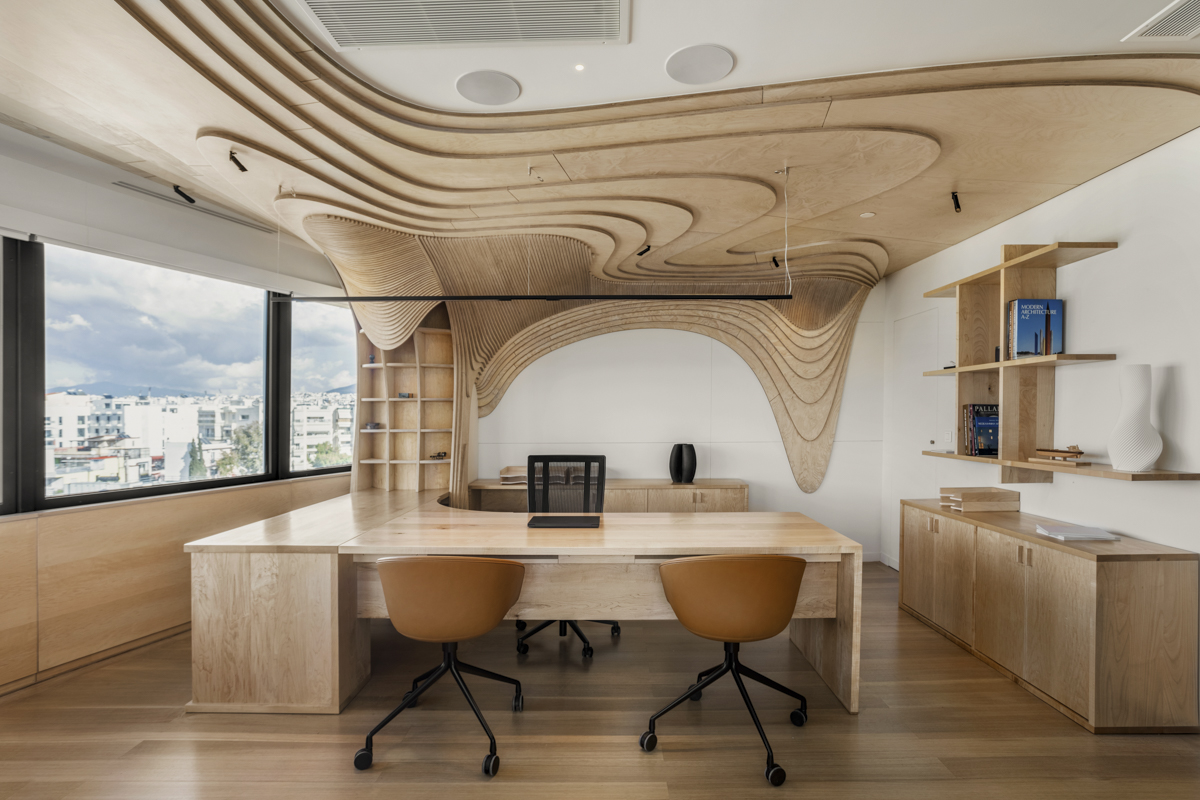 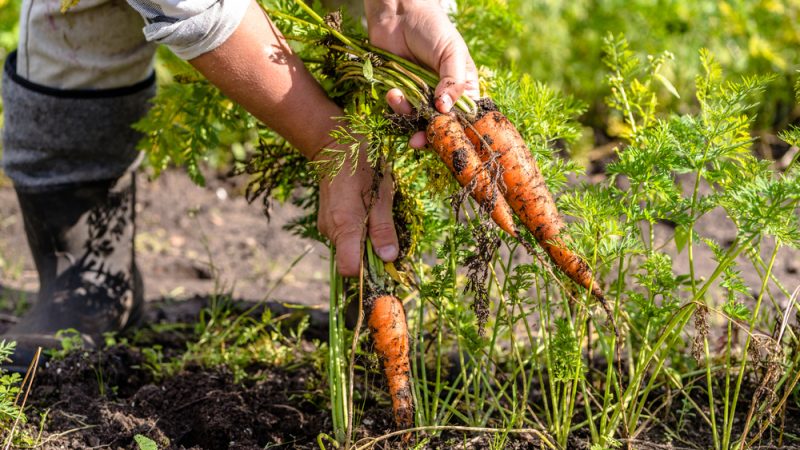 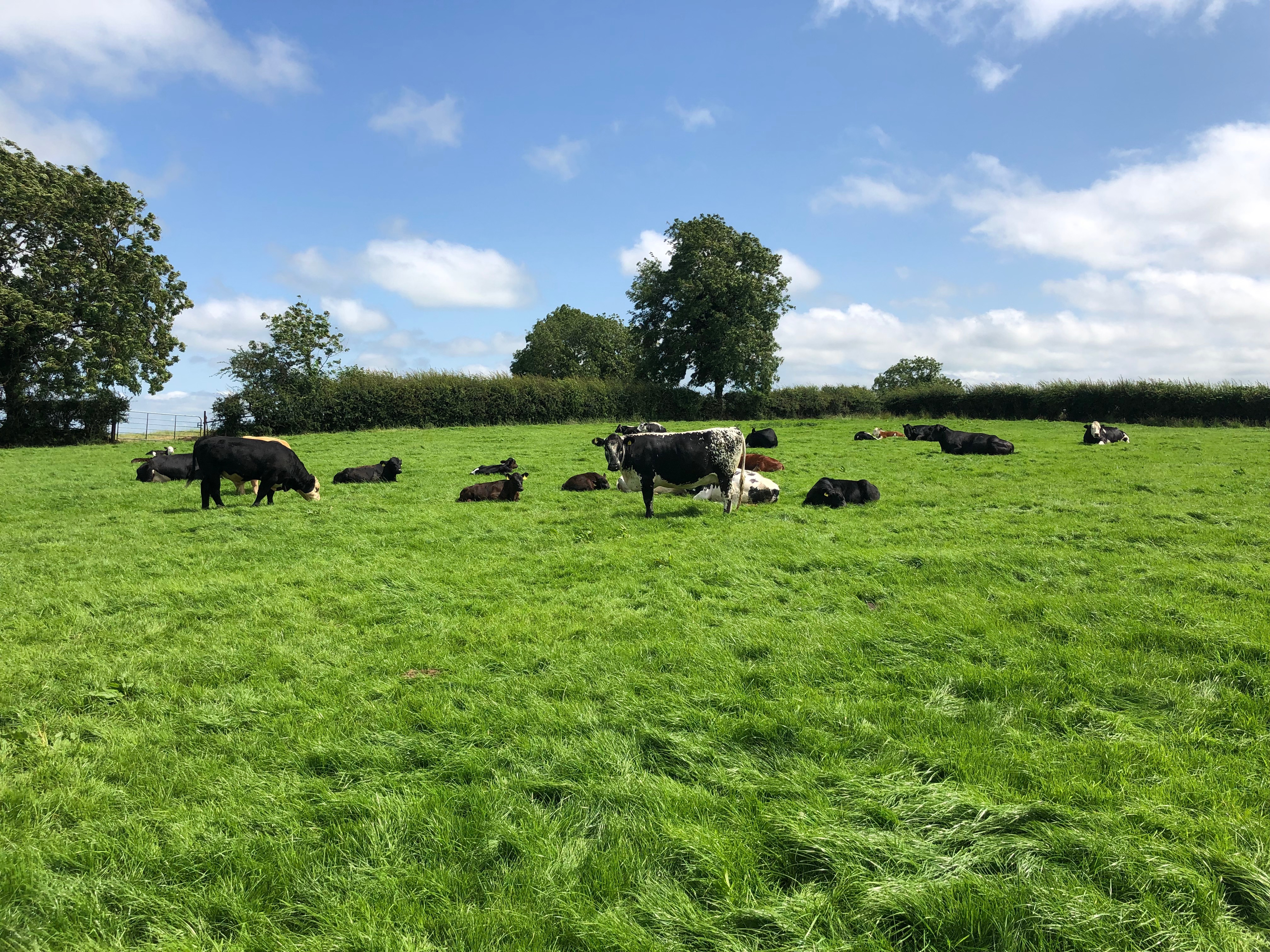