Danish Sait, the master of enhancement, and Vamsidhar Bhogaraju, a stand-up comedian, are the authors of “One Cut Two Cut”. So what you get is a movie full of hilarious puns and occasionally funny sequences. Are they enough to make an engaging film? Not really.

The film, co-produced by the late Puneeth Rajkumar’s PRK Productions, has quirky characters and it tries to oscillate between satirical and slapstick genres. But it lacks the energy of Danish Sait’s previous films such as “Humble Politician Nograj” (2018) and “French Biriyani” (2020).

The story begins when four people, dissatisfied with their lives, come together to create a “revolution” in Bangalore. They blame the government for their situation and decide to do something drastic to get its attention.

Pruthviraj (Prakash Belawadi) is constantly upset about being cast by a radio station decades ago over Amitabh Bachchan. As the latter has become a world-famous actor, Pruthviraj wonders “what could have been”. So he has posters of Amitabh classics such as “Don”, “Deewar” and “Coolie” on the walls of his house, but with one difference: the legendary actor’s face is replaced by his own.

The other three are struggling comedian Ayan (Vineeth Kumar, co-creator of Jordindian), Neha, a North Indian and vegan looking for a job, and Gurudev, a former Indian army cook. They take a public school hostage and hand over a list of demands to the chief minister.

Danish Sait plays Gopi, an arts and crafts teacher at the school. The character, who speaks a peculiar English in an equally peculiar tone, first rose to fame in the Danish comedy sketch series on YouTube. How Gopi handles this sticky situation shapes the rest of the story.

“One Cut Two Cut” lacks two important aspects of a comedic thriller: heartbreaking moments and tension-filled storylines. In the name of a robbery, director Vamsidhar gives us a lukewarm drama with unconvincing twists. The film, at least, should have ended in style.

The film looks at the controversial Kannada news channels and the pathetic situation of our public schools. They’re relatable and even funny in places, but they don’t make the story any better.

It’s a Kannada movie but the characters speak in English and Hindi. They are authentic to the backdrop of the film. “One Cut Two Cut” is shamelessly made for the Bengaluru crowd and that’s fine because we have to have films of all kinds. There are amusing nods to the urban, college crowd’s love of web series (hence the Money Heist costume), ordering food online, intermittent fasting. Of course, the city’s traffic problems are also mentioned.

We don’t know why Danish Sait is tanned as Gopi. Does the film try to define the typical middle class appearance? Or is he trying to put skin tone as one of the reasons for his single status?

It will take some time for people to become familiar with Gopi’s personality and characteristics. Nograj, from the outset, is a cunning, selfish, and wacky politician. And he grew with us on each outing. While we still don’t know what makes Gopi different. He’s naive and innocent at first and becomes smart and even pulls off a superhero act in the climax. The transition could catch people off guard. It should have been more organic.

For a change, we see a supporting actor surpass the Danish. Vineeth Kumar shines with his expressions. He also gets the best lines.

You smile several times in the film but you don’t burst out laughing as the film promised. “One Cut Two Cut” is a pandemic film, shot in about twenty days. If the attempt is appreciable, the result leaves us on our hunger.

Next EU organic food could be sidelined by pending eco-labelling scheme, warns IFOAM 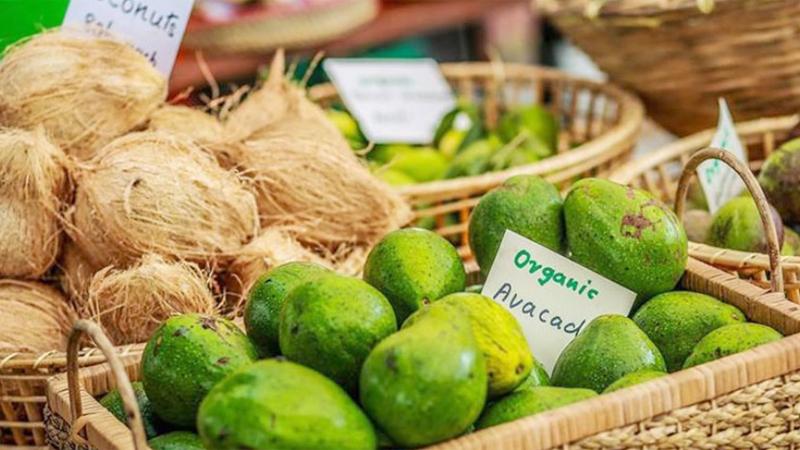 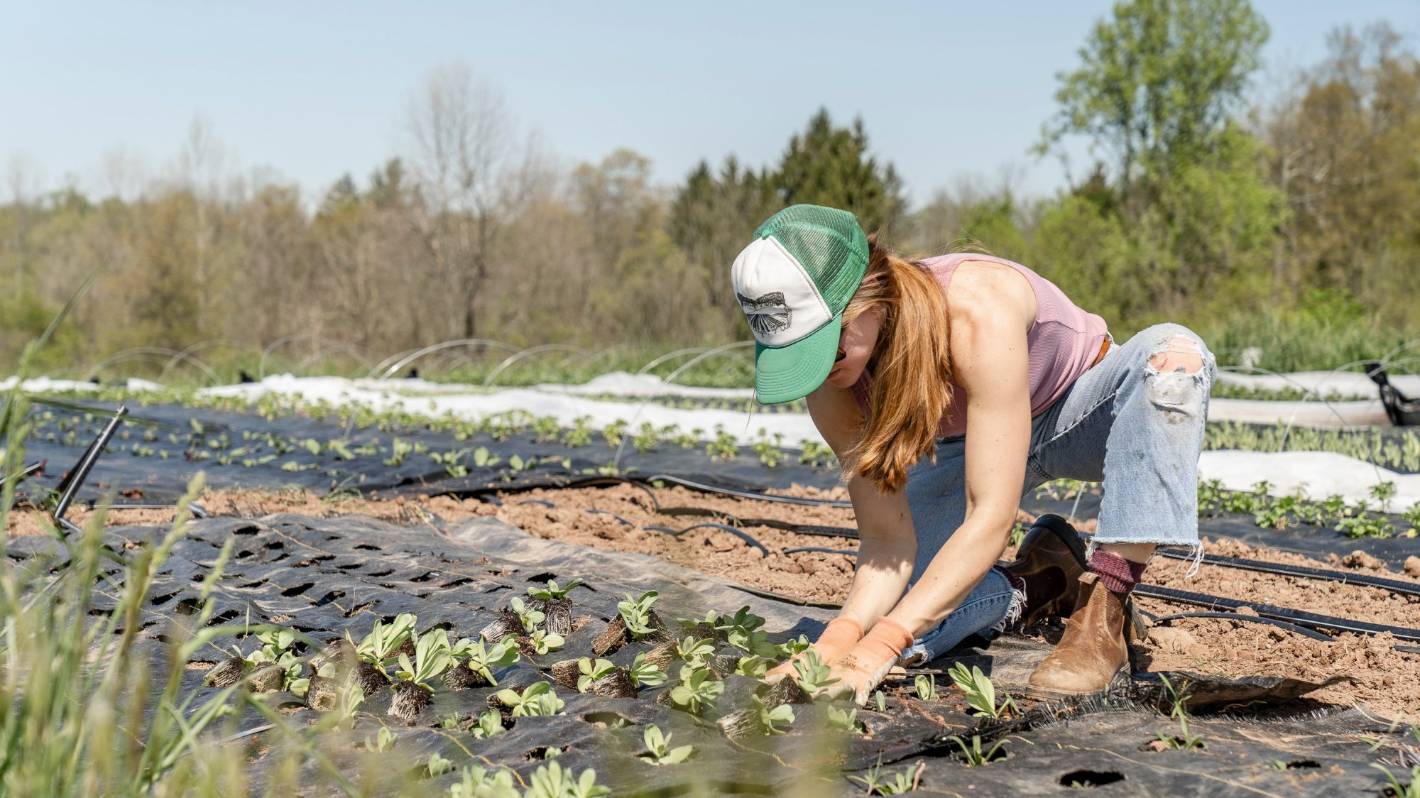 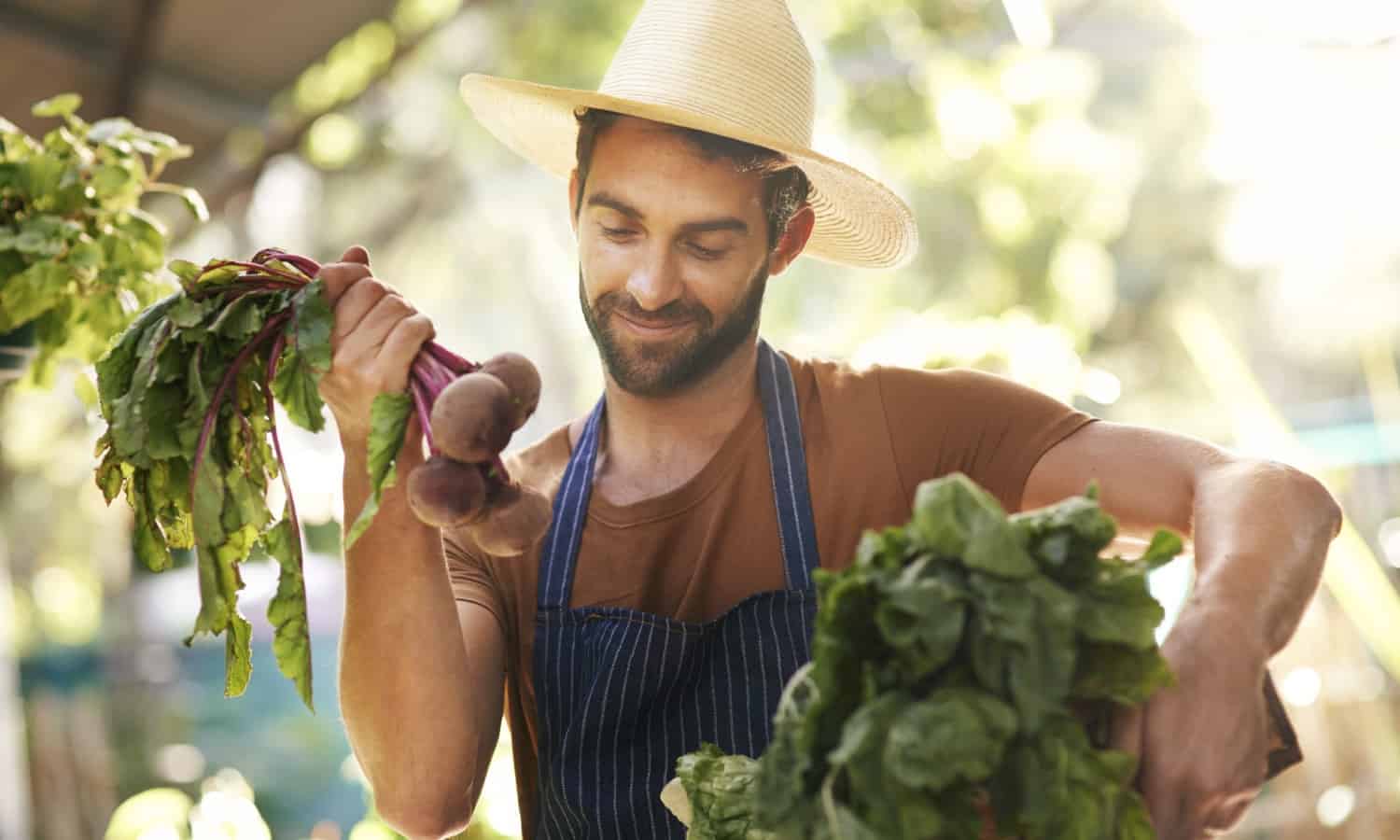 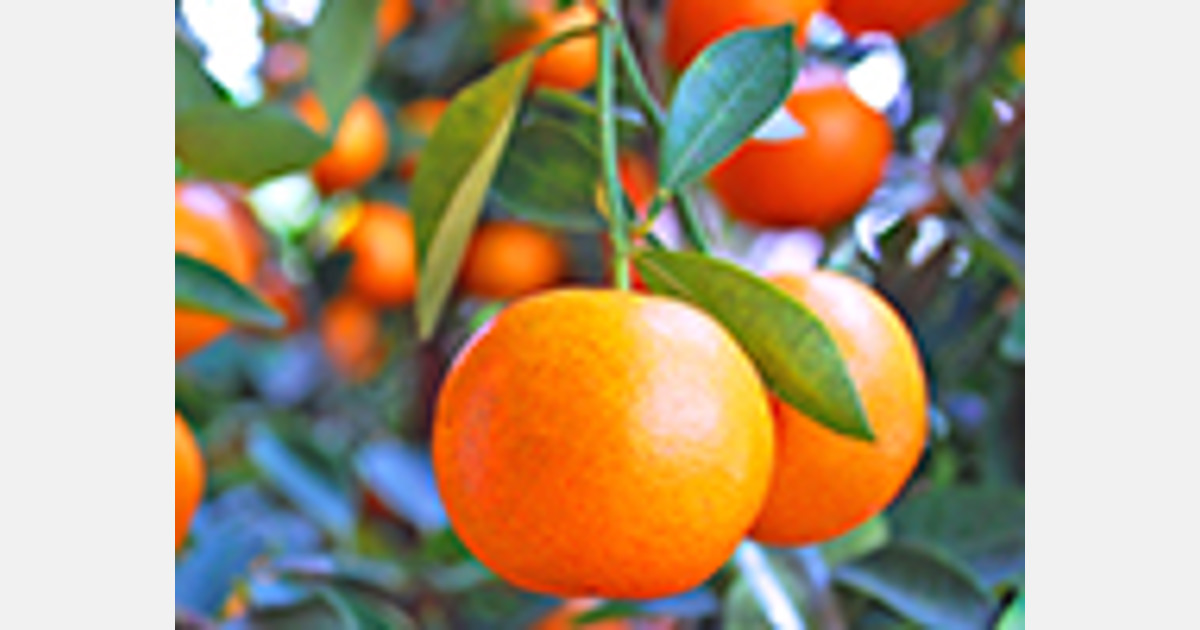