What does “organic” mean?

People think of organic farming in many ways. Some define it by what it prohibits – that is, organic production shouldn’t involve pesticides, synthetic chemicals, or processing technologies that you wouldn’t have in your kitchen. Others think of it in terms of food value – organic food should be nutritious and safe to eat without washing. And some see it as ecological agriculture. Still others think of the economic opportunity offered by a market for a high-end product.

For the initiators of the organic method, it was all about the soil. They believed that the soil should be considered a living organism. Organic gardening and farming literally grew out of the study of composting. As JI Rodale and Rodale staff wrote in The Complete Book of Composting“At the very foundation of good nutrition is soil – fertile, living soil, which is kept in shape to grow plants as nature intended them. The life and balance of this soil [are] maintained by returning the materials that sustain and prolong life in a natural cycle, and help replenish the nutrients needed to produce healthy and vital crops. Soils that lack vital nutrients for plants cannot give those food values ​​to what is grown there.

Hence the saying “Feed the soil to feed the plant”.

The Organic Food Production Act (OFPA) was drafted to ensure that organic food meets all of these expectations. And it offers opportunities to engage in protecting our vision of organic food. Protecting the integrity of the organic label depends on our view of what “organic” means to us, repeatedly expressed in response to proposals that might weaken its legal meaning. Under the OFPA, organic farming embodies an ecological approach to farming that does not rely on or allow toxic pesticides, chemical fertilizers, genetically modified organisms, antibiotics, sludge from purification or irradiation.

Beyond pesticides and organic farming

Beyond Pesticides is a member of the National Organic Coalition (NOC). Coalition documents provide up-to-date information on organic agriculture policy in the United States, including Farm Bill recommendations and discussions.

Beyond Pesticides supports organic agriculture because it implements good land management and helps reduce exposures to hazardous chemicals for farm workers. The pesticide reform movement, citing the problems of pesticides associated with chemical agriculture, groundwater contamination and drifting runoff, sees organic as the solution to this serious threat to public health and the environment. .

The National Organic Action Plan: From the Margins to the Mainstream: Advancing Organic Agriculture in the United States (NOAP) presents a shared vision and blueprint for an organic future in the United States – “To establish organic as the foundation of food and agriculture in the United States”. It represents the culmination of a five-year dialogue process with organic stakeholders across the country. NOAP describes the current state of organic in the United States and provides a concrete framework for the development of organic food and agriculture practices, programs, and policies for the future. It informs and empowers the grassroots to engage in public policy debates about organic by providing a detailed action plan that can be adapted to meet the needs of the community, state and country. To download a copy or for more information, visit www.NationalOrganicCoalition.org.

Federal Court finds USDA’s process for authorizing pesticide-contaminated compost improper and halts use. The case was primarily about whether the USDA, by failing to conduct a formal public review, was operating “as it pleases.” The court found that is exactly what the USDA did and ordered the agency to stop allowing the use of tainted compost by August 22, 2016. For more information, see our press release here.

Next Organic farming is key to helping feed the world sustainably 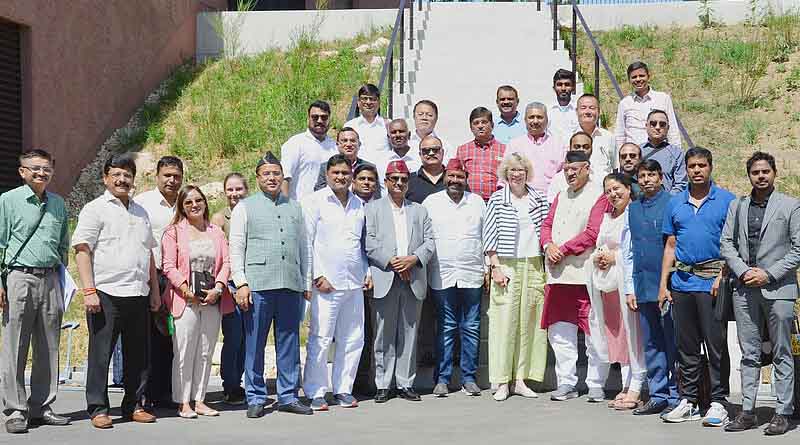 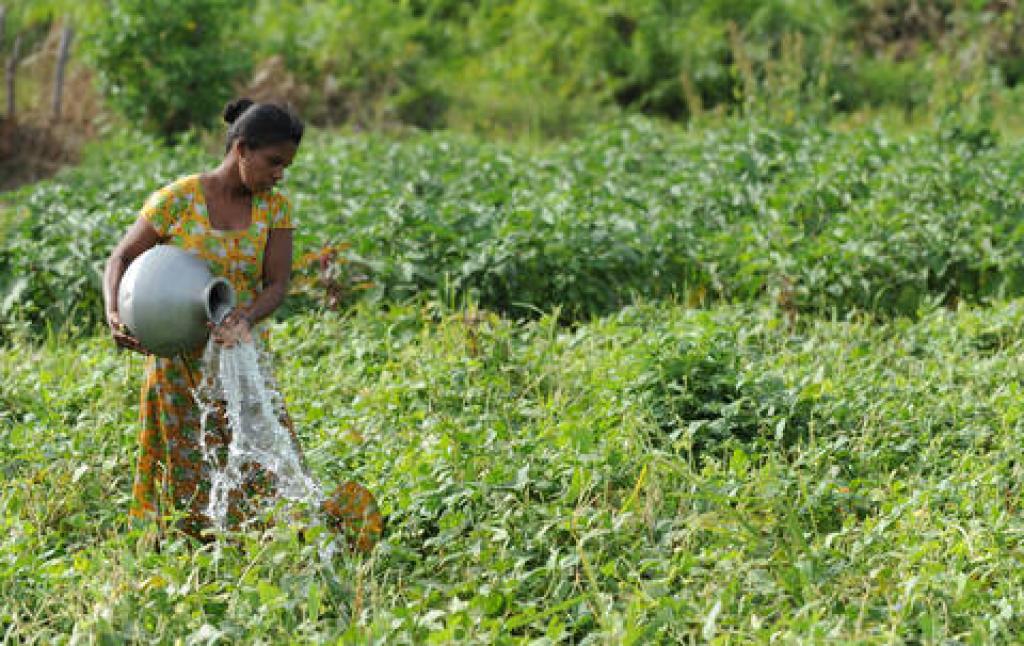 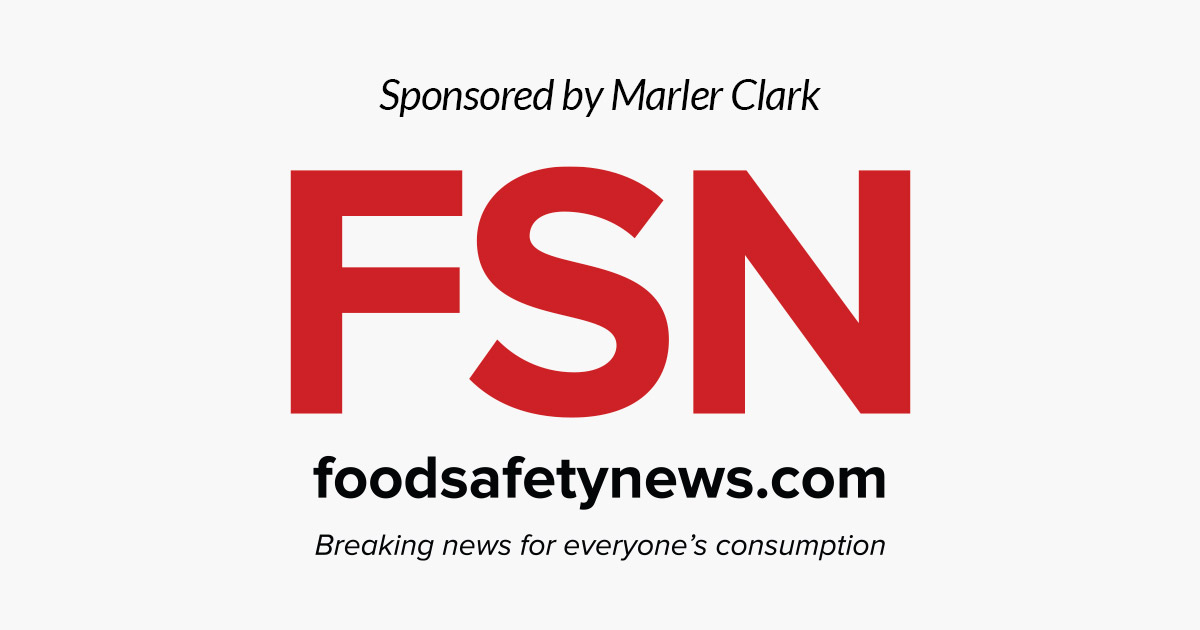 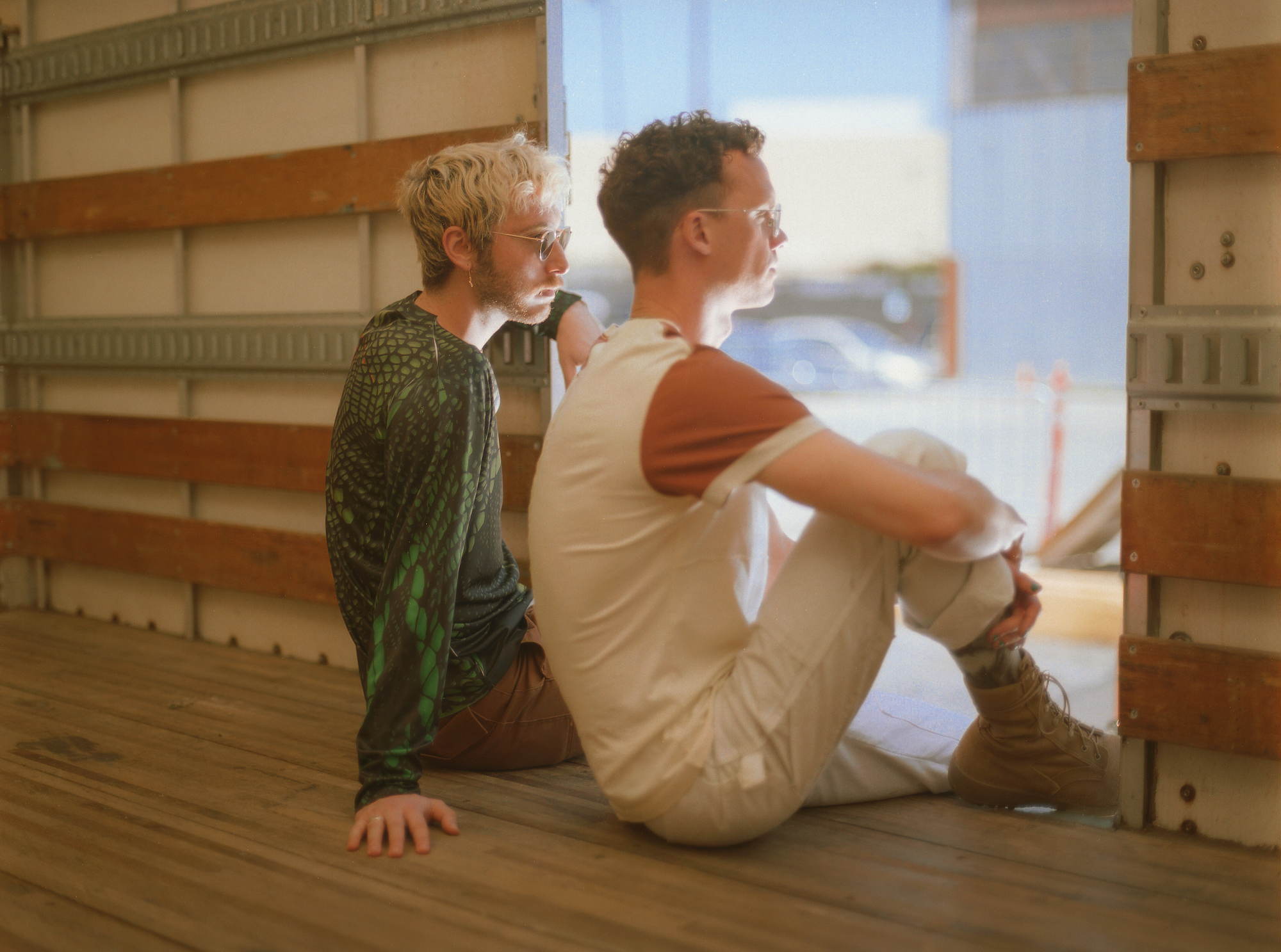 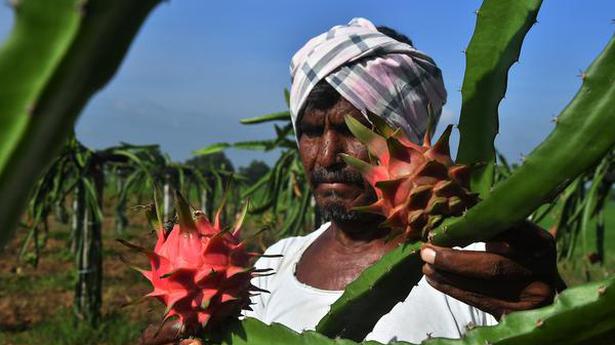