The EU Green Deal targets for organic farming are ambitious but achievable, according to EU Agriculture Commissioner Janusz Wojciechowski.

As part of the Green Deal’s farm to fork strategy, the European Commission has set a target of at least 25% of EU farmland to be farmed organically by 2030.

Speaking today at the opening of Biofach; world’s leading organic food trade show taking place this week in Nuremberg, Germany, the commissioner said implementation of the action plan was “already in full swing”.

The resilience of the EU food system needs to be strengthened, he said, and “all levels can make a strong contribution”.

“The more organic production we have, the less we can be dependent on unsustainable agriculture.

“We all know that increasing the consumption of healthy, organic products will not only bring positive changes to our environment, but also to our society and our rural economy.”

Just last week, Pippa Hackett, Minister of State for Planning and Biodiversity, announced increased rates of support for the Irish organic sector, with the aim of increasing the level of organic production in Ireland from 2 to 7% by 2027.

Seven Irish exporters of organic seafood, dairy and meat are exhibiting at the Origin Green Ireland stand, taking place on the first day of a government-led organic trade mission to Germany.

Speaking on BIOFACH’s opening day, Bord Bia Acting Managing Director Michael Murphy said: “The strong Irish presence at this flagship organic event is valuable in raising awareness of the organic sector among key commercial buyers in full growth of Ireland. Prior to BIOFACH, Bord Bia’s German office targeted buyers through trade media and direct marketing to highlight the strong sustainability credentials of Ireland’s organic suppliers and ensure that Irish suppliers are at the top of the concerns of potential buyers attending the show.

BIOFACH attracts buyers from over 130 countries, with over 50,000 visitors expected over the three days. The Origin Green Ireland pavilion was officially opened today by the Minister of State for Planning and Biodiversity, Senator Pippa Hackett, during a tour to meet Irish exhibitors. 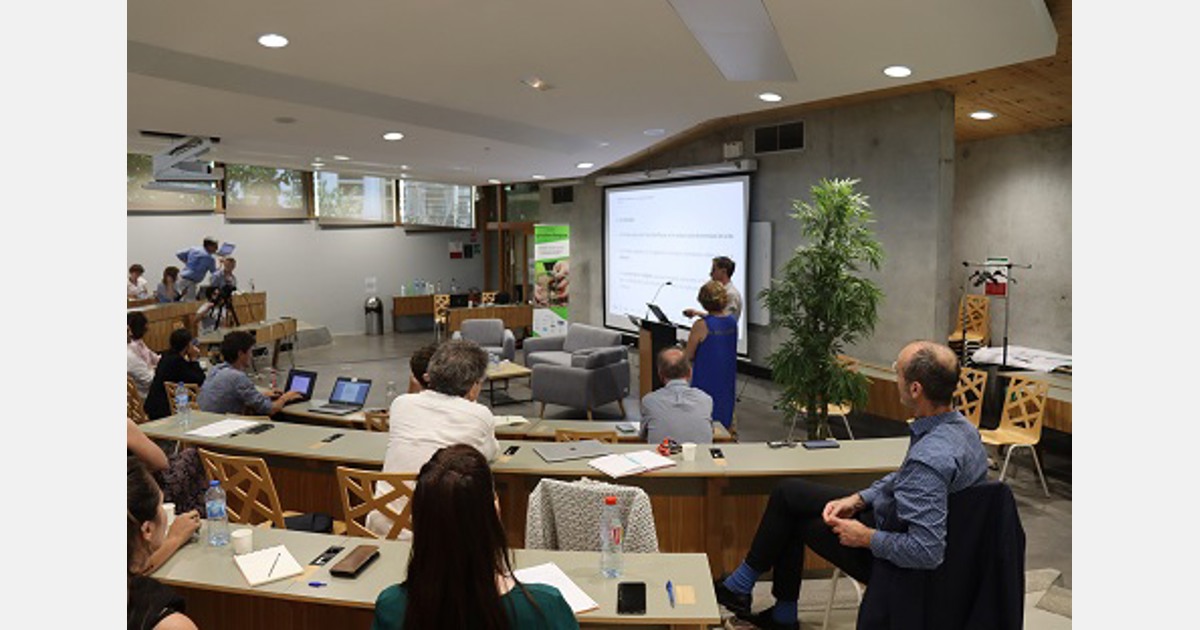 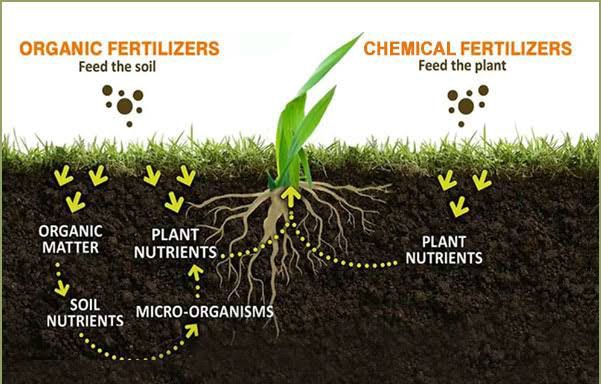