UTTARAKHAND: Organic farming is paying rich dividends to farmers in parts of Uttarakhand. For example, the income of Gopal Dinta (36), a farmer from Utpalta village in Chakrata region of Dehradun, has increased by more than 40% since he switched to organic farming in 2017.

“I started under the supervision of government officials from the Uttarakhand Organic Commodity Board. The officials guided us to reduce the use of chemicals in agriculture in phases, which helped me get an award of more than 40% compared to what I used to get. We get access to the market where we can sell our products without any middlemen,” says Dinta.

About 4.5 lakh farmers are involved in organic farming. Officials are confident that these farmers will soon reap the economic and other benefits of organic farming. “The government is working to promote organic farming methods, which include traditional methods, in 6,100 farming groups. This will add over 1.23 lakh hectares of agricultural area under the organic umbrella. It will also have a positive effect on consumer health,” says Vinay Kumar, Managing Director of Uttarakhand Organic Commodity Board.

Manohar Solanki, a farmer, says, “Normal rajma is sold at 80 per kg while our product is sold at 120 per kg. Council run Organic Uttarakhand outlets purchase our products and facilitate the sale of our products directly to Delhi and Mumbai markets through NGOs and other organisations. »

Agriculture Minister Subodh Uniyal said Uttarakhand was the first state to have an organic farming law. “The state accounts for about 40% of all organic farming in the country. We want Uttarakhand to be a model state in this regard. Uttarakhand has drafted a law – the “Organic Agriculture Act 2019” – to promote the new technique. This imposes a fine of `1 lakh and a one-year prison term for those who violate the law, which restricts the use of chemical fertilizers, insecticides and pesticides in blocks notified by the government. 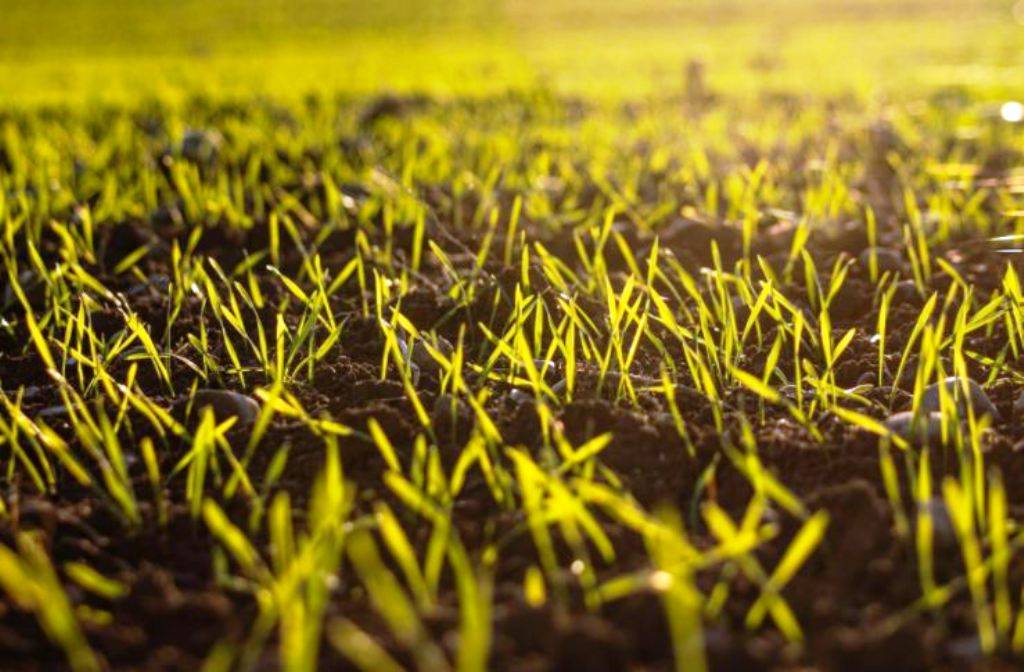