The rapid advances in technology have enriched our daily lives. We can take photos and videos with a cell phone, we can surf the Internet, organs can be transplanted, genetic engineering can be used to develop vaccines, while wind turbines and solar panels are changing the way we produce. electricity, 5G will revolutionize telecommunications, streaming services allow us to watch movies in our own homes and robots and artificial intelligence are changing the workplace.

There is only one group that rejects the advancement of modernity and technology and that is the organic community of farmers, processors, retailers and traders (along with their lobbying organizations), which think the old ways are the best and want to go back. the clock in a supposedly idyllic time when small family farms proliferated and produced most of the food we consume.

[Editorâ€™s note: This is the first part of a two-part series. Read part two here: The hypocrisy of opponents of genetic engineering for food]

Agriculture has always been a very difficult activity, especially because of the vagaries of the weather and the price of crops. But it is only through the application of science and new technologies that farmers have been able to steadily increase their productivity and produce more food at a time when the number of people engaged in agriculture has plunged. This is one of the main reasons organic farming is less productive than “conventional” agriculture. He rejects the application of new innovative technologies such as biotechnology which has enabled the expansion of food production.

Many proponents of organic farming even reject hydroponics – crops grown only in water – because they are not grown in soil. In May 2021, the Food Safety Center and a group of organic farmers appealed a court ruling that the USDA did not act unreasonably in refusing to ban organic certification of hydroponics. They claimed the USDA was breaking the organic food production law because hydroponics “undermines the provision in the law that organic farming improves soil fertility.”

There is no reason why organic farming cannot adopt modern biotechnology methods other than stubborn adherence to “orthodoxy” which, in the long run, will undermine the entire industry. Indeed, organic farming will not be able to compete with crops that will be cultivated by genetic engineering, which promise to create crops resistant to insects, browning and drought, which make their own. nitrogen, are more nutritious, colorful and tastier, and have a longer shelf life. These cultures can only be created in the laboratory and not by conventional breeding methods.

New unconventional plants beyond the reach of organic farming

By pair, a North Carolina-based agricultural biotechnology company is working on the genetically engineered development of seedless blackberries, pitted cherries and tastier greens.

Calyxt, headquartered in Minnesota, has developed a genetically engineered soybean oil that contains about 80 percent oleic acid and up to 20 percent less saturated fatty acids compared to the base soybean oil, as well as zero grams of trans fat per serving.

In 2019, Cibus, another agricultural biotechnology company, headquartered in California, has developed through gene editing three new traits for canola that can increase crop yields and reduce harmful environmental impacts. According to a press release from the company:

The camelina plant has been genetically modified to produce omega-3s which normally come from fish oil. This development could help alleviate overfishing.

Genetic engineering will be able to produce disease resistant crops by manipulating the genetic makeup of plants. The papaya industry in Hawaii has been saved from being wiped out by the ring spot virus by a genetically modified variety resistant to the virus. CRISPR / Cas 9 technology was used to confer mildew resistance to potatoes. Genetic engineering may be the only way to save the Cavendish banana to be decimated by Panama disease and citrus greening oranges.

“Plant pathogens represent a major challenge in agriculture despite our best efforts to combat them. One of the most effective and sustainable ways to manage plant pathogens is through genetic modification (GM) and genome editingâ€¦ by expanding the breeder’s toolbox.

Genetically modified solutions to the scourge of crop diseases that cost farmers billions of dollars in losses would not be available to organic farmers due to the rejection of the use of biotechnology in growing their crops.

Genetic engineering for cattle that organic can’t use

Organic farmers will also not be able to use animals for dairy and meat that have received genetically modified vaccines. About 20 percent of cows and other livestock are lost to disease every year.

A 1988 article by Critical examinations in microbiology which could now be considered a classic titled, “New approaches to animal vaccines using genetic engineering Â», declared:

The control of infectious diseases in livestock is a critical factor in the success of a country’s efforts to effectively meet its needs for animal products. Genetic engineering offers many new options in the design of animal vaccines. Monoclonal antibodies, DNA cloning, recombination and transfection are examples of techniques that facilitate innovative strategies for the identification, production and delivery of antigens.

Nor will the organic industry be able to take advantage of using genetically engineered animals to tolerate heat, grow faster like GMO salmon, and build more muscle mass.

In December 2020, the Food and Drug Administration approved genetically modified pigs for use in food and medical products. Pigs, developed by Virginia-based Revivicor, can be used in the production of drugs, to supply organs and tissues for transplants, and to produce meat that is safe for people with allergies to meat.

In a world where â€œmeatâ€ of plant origin will occupy an increasing share of the meat market, the organic products industry will not be able to fully participate in the supply of basic ingredients, such as soybeans, potatoes and peas, because many of the processes involved in creating this “meat” use genetic engineering. Impossible Burger, for example, uses GMO technology to create a heme that makes his burgers bleed.

The organic food industry remains firmly opposed to the use of any form of genetic engineering to grow crops. In 2019, for example, when US Department of Agriculture Under Secretary Greg Ibach suggested gene editing should be considered for use in organic food production, The organic trade association issued a statement saying it “maintains its long-standing position that no gene editing techniques are allowed in organic production.” Harriet Behar, Chair of the National Organic Standards Board (NOSB), said:

Despite long-standing and vigorous opposition to genetic engineering, the organic food industry may eventually have to reassess its position or it will sink into a grave of obsolescence. The prices of organic foods are already much higher than those of conventionally grown foods. As a result, it has only been able to capture a small percentage of the food market. According to the Organic Trade Association, “nearly 6% of all food sold was certified organic” in 2020. One of the reasons for the rising costs is the low productivity of organic farming.

A plethora of crops developed through genetic engineering will hit the market in the near future. The organic food industry must put aside its orthodoxy and its attachment to the dogma against genetic engineering, otherwise it will never break out of the small niche it holds in the food market and may even lose its relevance. .

Steven E. Cerier is an international economist and a frequent contributor to the Genetic Literacy Project.

Next Dang of Gujarat to be declared 100% organic agricultural district 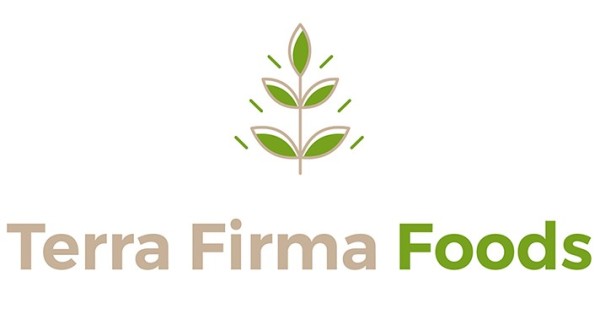 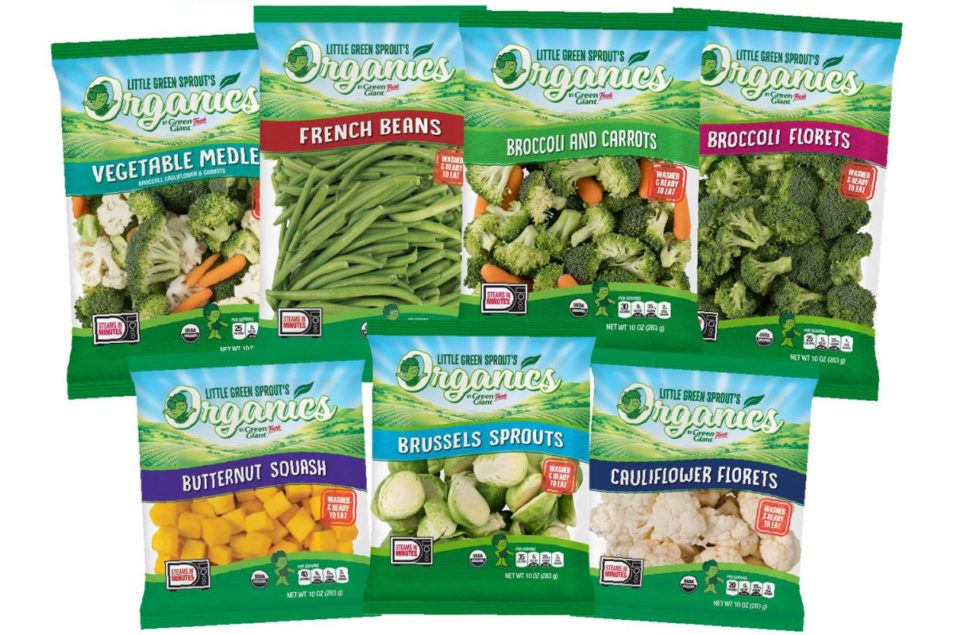 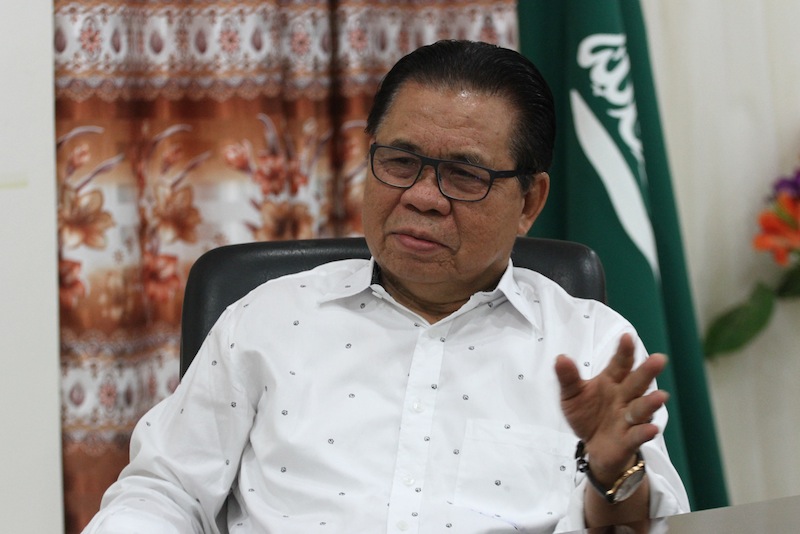