Although the policy change began in May, according to the agriculture ministry, the decision to ban and restrict fertilizer imports was taken in August after Chinese organic fertilizer imports were found to contain harmful bacteria like Erwina twice.

Agricultural experts across the island nation have repeatedly criticized this hasty decision taken by his government. The farmers are also a little exasperated because they found themselves without any fertilizer for food production in the Maha harvest season, they are also very concerned about the lower rate of return due to the use of organic fertilizers.

Thus, the formation of a working group aims to quickly resolve the problem of fertilizer availability before the end of the Maha season sowing period and also to alleviate the anxiety of the farmers.

However, agricultural experts are not at all optimistic about this as they have already predicted a decline in the nation’s GDP due to the move. According to a letter sent by Sri Lanka Agricultural Economics Association (TLSS) According to agronomic studies, if chemical fertilizers are completely replaced by organic fertilizers, paddy yields may publication date through 25%. If rice cultivation is grown only with organic fertilizers and rice imports are prohibited, this loss of productivity could reduce rice cultivation. 33% profitability and rice consumption by 27%.

There would also be a 35% decreased productivity in the production of vegetatively propagated tea (VPT) lowering the volume of tea exports by 279 To 181 million kilograms, resulting in loss of income of Rs. 84 billion.

Coconut yields would also decrease by 30% if no inorganic fertilizer is used.

This shows the economic crisis that the island nation has placed itself in its quest to become 100% organic in two weeks. This has been further exacerbated by the pandemic, inflation and the hoarding of essential food items. 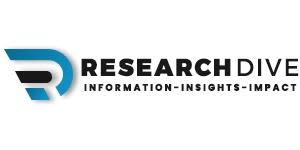 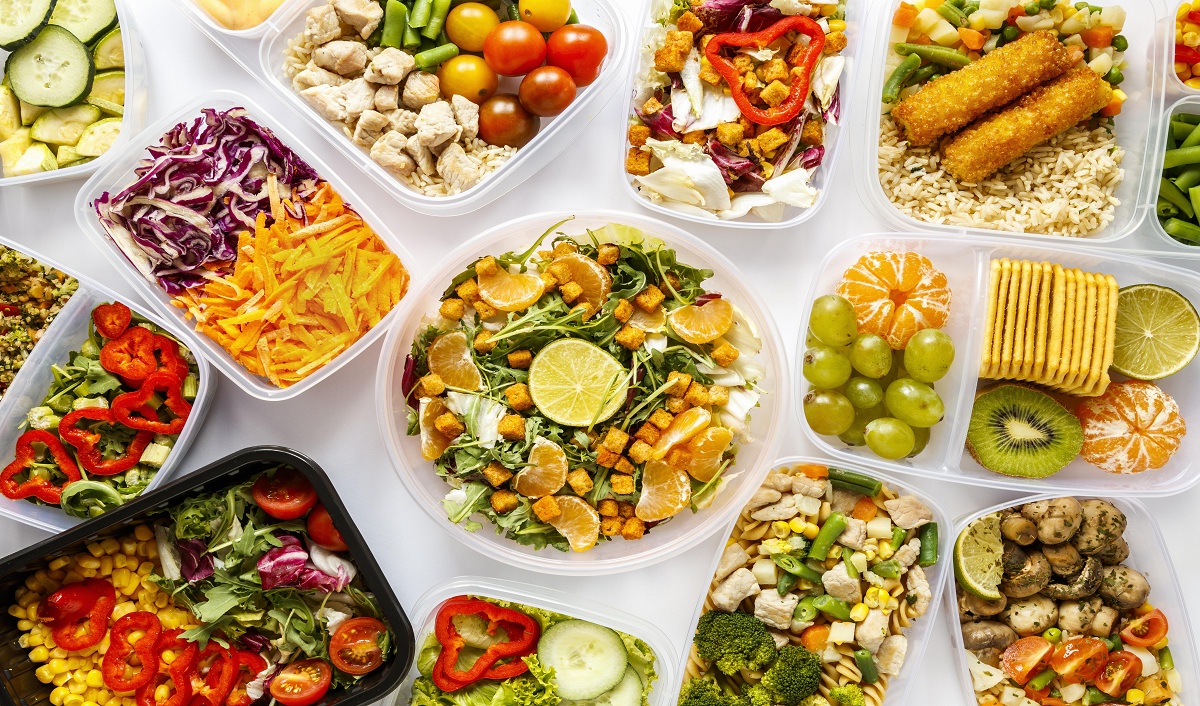 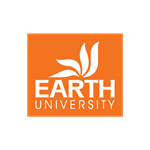