The chief executive of Syngenta, a Swiss agrochemical giant owned by state-owned ChemChina, has urged farmers in rich countries to move away from organic production and focus on sustainability.

Syngenta CEO Erik Fyrwald told Swiss newspaper NZZ am Sonntag that organic farming is not delivering enough yields to cope with the food insecurity expected in parts of Africa and Asia in because of the Russian invasion of Ukraine.

Depending on the product, yields from organic farming can drop by 50%. The indirect consequence is that Africans are starving because we eat more and more organic products.– Erik Fyrwald, CEO, Syngenta

The proposal from the head of one of the world’s largest agro-tech and agrochemical companies has been met with skepticism by farmers in Switzerland and neighboring Italy.

In the interview, Fyrwald said global food production has been hampered in recent years by droughts in North and South America, coupled with the impacts of the Covid-19 pandemic, both of which have affected crop prices. staples, including soybeans and grains.

He added that the Russian invasion of Ukraine has significantly aggravated a complex scenario.

“Ukraine feeds 400 million people. The United Nations World Food Program covers the needs of 125 million people, half of the grain comes from Ukraine, and that is no longer the case,” he said.

Fyrwald added that the crisis would likely grow even deeper in the fall if the current blockage of food shipments from Ukraine continues.

Syngenta’s chief executive said many developing countries and people from China, the Middle East and Africa depend on Ukraine.

“Europe and the United States are primarily feeling the price effects of these shortages,” Fyrwald said. ​“Yet they have an obligation to produce enough food to prevent a hunger crisis in poor countries.

He added that gene editing and technology to improve food production in wealthier countries should be at the heart of the food agenda.

At the same time, Fyrwald said the banning of certain products in many countries is already impacting their ability to provide sufficient yields.

Faced with the global problem of food security, Fyrwald asked the European Union to reconsider its strategy of increasing production and reducing land use using new technologies.

“Instead, the EU asks its members to achieve an overall share of organic production equal to 25%,” he said in reference to the European Green Deal.

It is not organic farming but our thirst for meat that promotes greater land use. Animal feed is grown on 43 percent of Swiss arable land and we still import 1.2 million tonnes a year.– Kilian Baumann, President, Swiss Association of Small Farmers

“Depending on the product, yields from organic farming can drop by up to 50%,” Fyrwald added.

“The indirect consequence is that Africans are starving because we eat more and more organic products.

“Nobody can seriously want that,” he continued. ​“People should be allowed to buy organic produce if they want to, but governments should consider the relevance of a yield loss issue.

According to Fyrwald, the organic food industry is making a lot of profits due to the growing demand for organic food, ​“but you can’t just ignore this lower output. Food is taken away from Africans because we want organic produce and our governments support organic farming.

He said organic farming requires larger areas with the consequent increase in carbon dioxide production due to the need to till these fields.

Fyrwald added that most organic growers ​“use pesticides on a large scale”, with modest results compared to conventional phytosanitary products.

He also noted how heavily copper is used in organic farming. ​“because it is natural”, and this happens even if it is a heavy metal which ​“according to the EU” has no safe use.

As expected, Fyrwald’s interview is criticized by many actors in the agricultural sector.

He added how farmers are engaged in reducing the use of pesticides and meters that ​“it is not organic farming but our thirst for meat that promotes greater land use. Animal feed is grown on 43% of Swiss arable land and we still import 1.2 million tonnes per year.”

Strong reactions to Fyrwald are also growing in Italy, the second largest organic food producer after the United States.

According to Coldiretti, a farmers’ association, which criticized the interview as a ​“attack on organic production”, Italy is home to 70,000 dedicated organic farms and more than two million hectares under organic farming.

Ettore Prandini, the organization’s president, countered that increased yields must be achieved by ​“save businesses and barns.

According to the Food and Agriculture Organization of the United Nations (FAO), organic farming is essential to make the global agricultural sector more sustainable.

“Organic agriculture considers the medium to long-term effect of agricultural interventions on the agro-ecosystem,” FAO said.

“It aims to produce food while establishing an ecological balance to prevent soil fertility or pest problems,” the organization concluded. ​“Organic farming takes a proactive approach instead of dealing with problems after they arise. 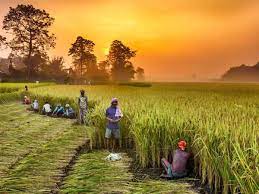 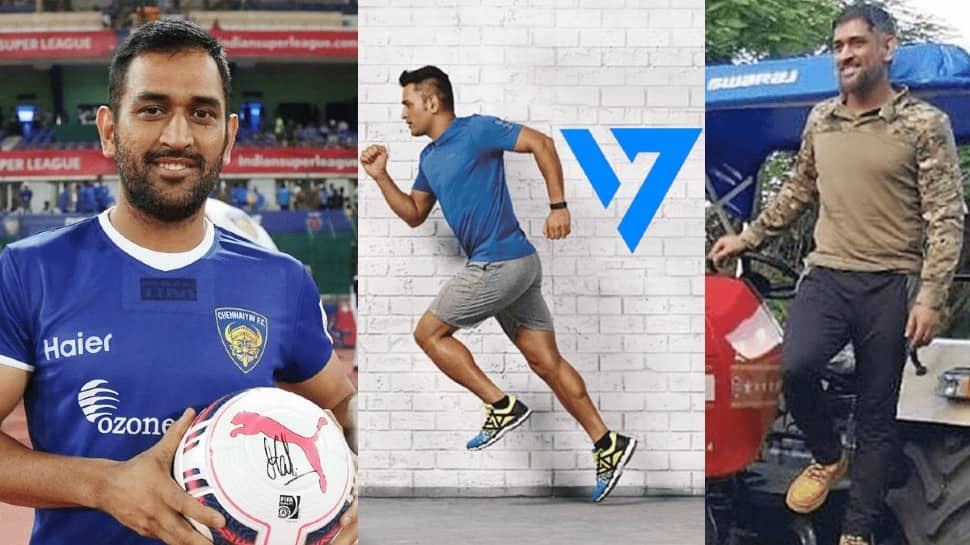