Organic food was once considered a niche category for health nuts and hippies, but today it’s a routine choice for millions of Americans. For years after the passage of the Organic Food Production Act 1990, which established national organic standards, consumers had to look for organic products at food cooperatives and farmers’ markets. Today, more than half of organic product sales are made through conventional grocery chains, clubs and supermarkets; Walmart, Costco, Kroger, Target, and Safeway are the top five organic retailers.

Surveys show that 82% of Americans buy organic food and availability has improved. So why are overall organic sales only 6% of all food sold in the United States? And since organic farming has many benefits, including conserving soil and water and reducing the use of synthetic chemicals, can its share grow?

One problem is the price. On average, organic foods cost 20% more than conventional foods. Even hardcore organic buyers like me sometimes get around it because of the cost.

Some shoppers on a budget may restrict their organic purchases to foods of particular concern to them, such as fruits and vegetables. Organic products contain much less pesticide residue than conventionally grown versions.

In my opinion, converting more farmland to organic food production should be a national goal. Organic farmers produce healthy food, promote healthy soils and protect watersheds. Ruminant animals like dairy cows when raised organically must graze pastures for at least 120 days each year, which reduces their methane emissions.

The list of climatic and environmental benefits associated with organic is long. Organic farming consumes 45% less energy than conventional production, mainly because it does not use nitrogen fertilizers. And it emits 40% less greenhouse gases because organic farmers rotate crops, use cover crops and compost, and eliminate fossil fuel-based inputs.

The vast majority of organic farms are small to medium in size, both in terms of gross sales and area. Organic farmers are on average younger than conventional farmers.

Starting small makes sense for beginning farmers, and organic price premiums allow them to survive on smaller plots of land. But first they have to go through a difficult three-year transition period to clean up the land.

During this time, they are not eligible to label products as organic, but must follow organic standards, including renouncing the use of harmful chemicals and learning to manage ecosystem processes. This usually results in short-term drops in yield. Many farmers fail along the way.

The transition period is just one of the many challenges for organic farmers. More support from the federal government could help. In a recent report, Arizona State University’s Swette Center for Sustainable Food Systems identified actions the Biden administration can take within existing budgets and laws to realize the untapped promise of organic farming.

The USDA’s current aid to organic growers is paltry, especially given the billions of dollars the agency spends each year to support agriculture. Two-thirds of agricultural subsidies go to the richest 10% of farms.

Our report recommends spending 6% of USDA spending on supporting the organic sector, a figure that reflects its market share. As an example, in 2020, the agency spent approximately $ 55 million on research directly related to organic agriculture in its area of â€‹â€‹research, education and economy mission of $ 3.6 billion. . A 6% share of that budget would be $ 218 million to develop things like better ways to control pests using natural predators instead of chemical pesticides.

The higher price of organic food includes the costs associated with practices such as abandoning the use of harmful pesticides and improving animal welfare. A growing number of academics and food systems practitioners are calling for the use of a methodology called True Cost Accounting, which they believe reveals all the costs and benefits of food production.

According to an analysis by the Rockefeller Foundation, American consumers spend $ 1.1 trillion on food each year, but the actual cost of that food is $ 3.2 trillion when all impacts such as water pollution and the health of agricultural workers are taken into account.

Next How to start an organic food store business in India? 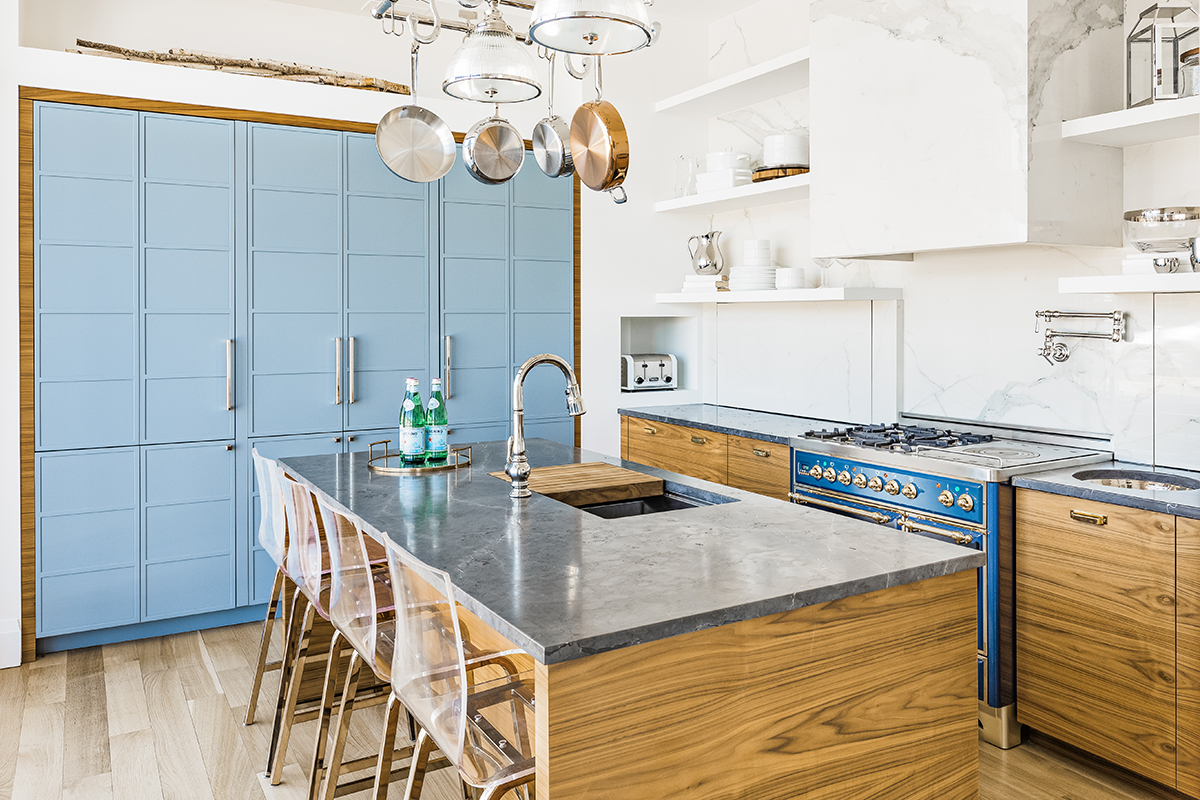 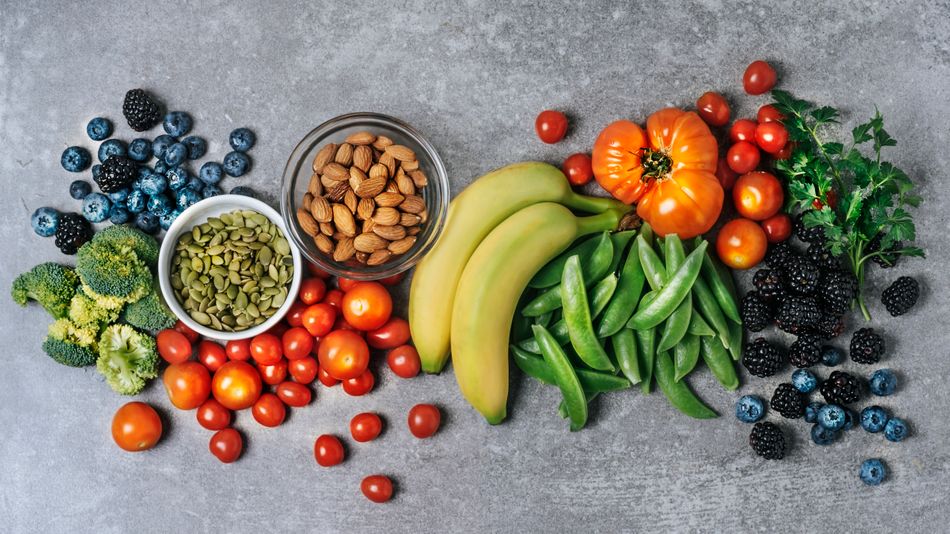 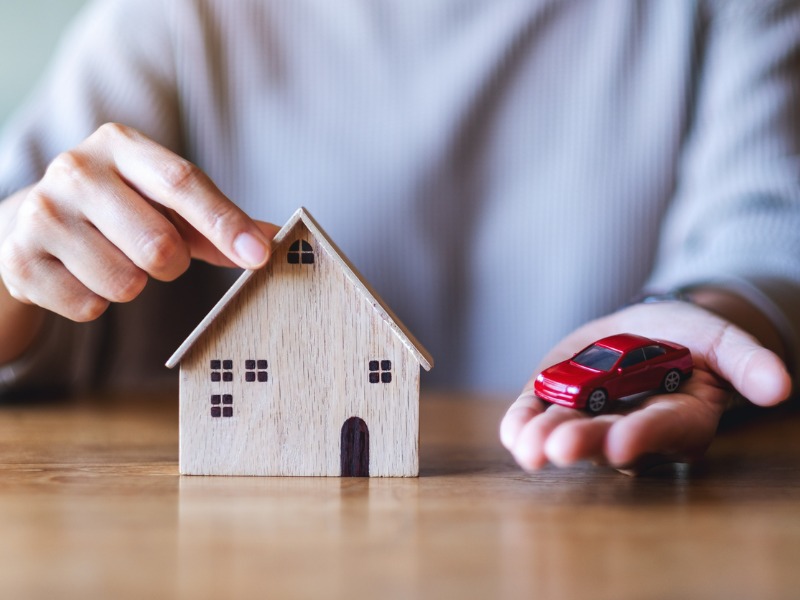 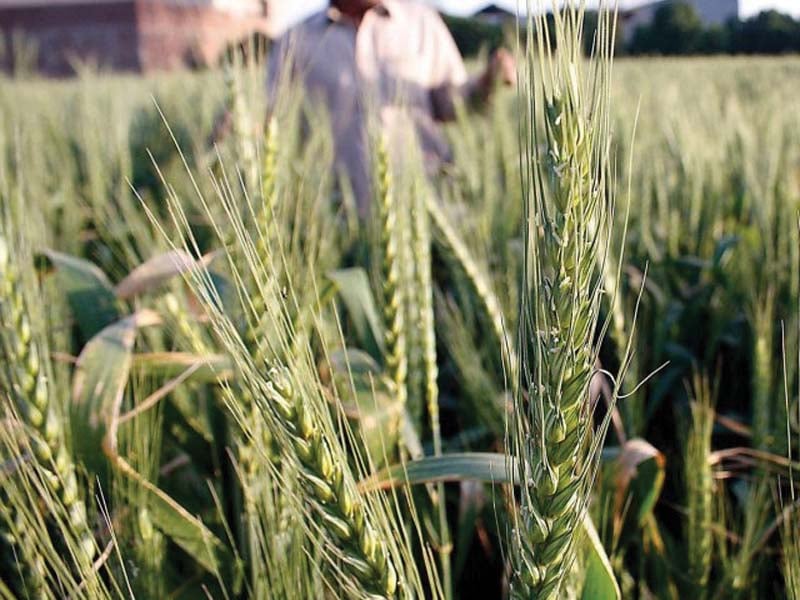