Mixed organic farming is at the heart of Mark Gillanders’ 140-acre operation in County Monaghan.

He cultivates in the area 75 acres of grain on the farm and places the rest of his land under permanent pasture and clover/multispecies pasture.

In addition, he manages a nursing herd of about twenty continental cattle, which he manages “very largely”.

“I use animals as a motor to move the grain forward,” says Mark, a certified organic farmer since 2009.

Red clover silage provides winter feed for cattle, which remain indoors for a few weeks during the winter months.

Mark has integrated rotational combination crops into the farming system, mainly wheat and beans growing together, which are separated, leaving wheat for flour and beans for animal protein, thus reducing the amount of imported protein.

Additionally, he owns 5 acres of uncultivated wetlands on the farm, which he leaves for biodiversity and wildlife.

He manages thick hedges for biodiversity and together with pockets of wood they form natural corridors that run through the farm.

Since converting to organic in 2009, Mark has seen what he described as a “significant increase” in biodiversity on the land.

“The farm has improved significantly in terms of biodiversity on the land, as well as climate and economic resilience.”

Mark, who graduated with an MSc in Organic Agriculture from Scotland’s Rural College in 2019, added: “I am proud to run a farm which produces high quality food for human consumption whilst protecting local wildlife and biodiversity. .

Now in its fifth year, Agriculture for nature FFN strives to identify, celebrate and support farmers who practice farming, or farmers who wish to farm, in ways that “support and protect” nature on their land.

This year’s ambassadors come from across Ireland and include producers of cattle, dairy, forestry, horticulture and tillage.

They manage a wide range of valuable habitats, including species-rich grasslands and heathlands, wetlands, uplands, forests and more.

The public is invited to vote for their favorite farming story by visiting www.farmingfornature.ie.

The five ambassadors will be featured at the annual Burren Winterage weekend in October, when organizers announce the winner of the public vote prize. 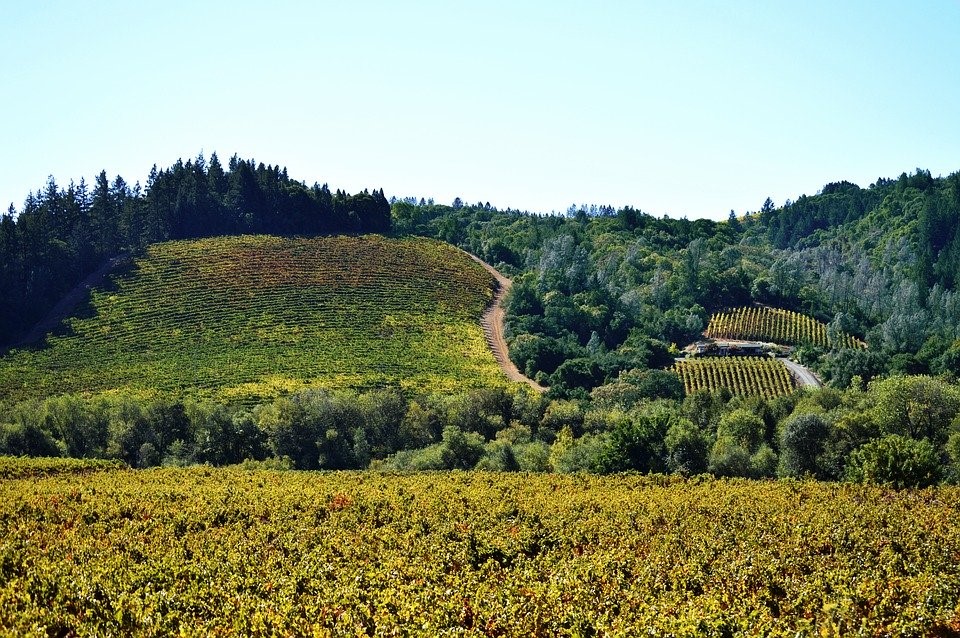 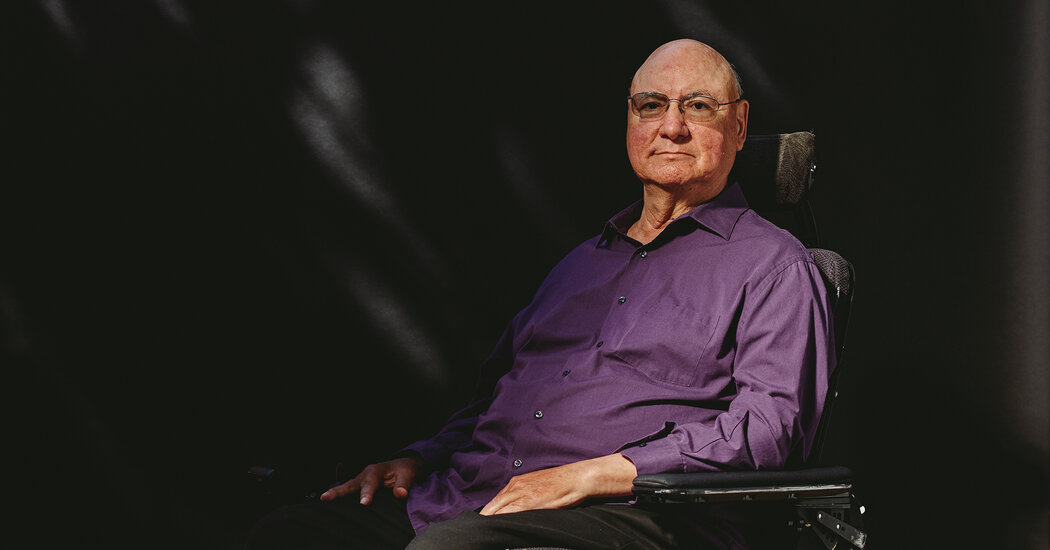 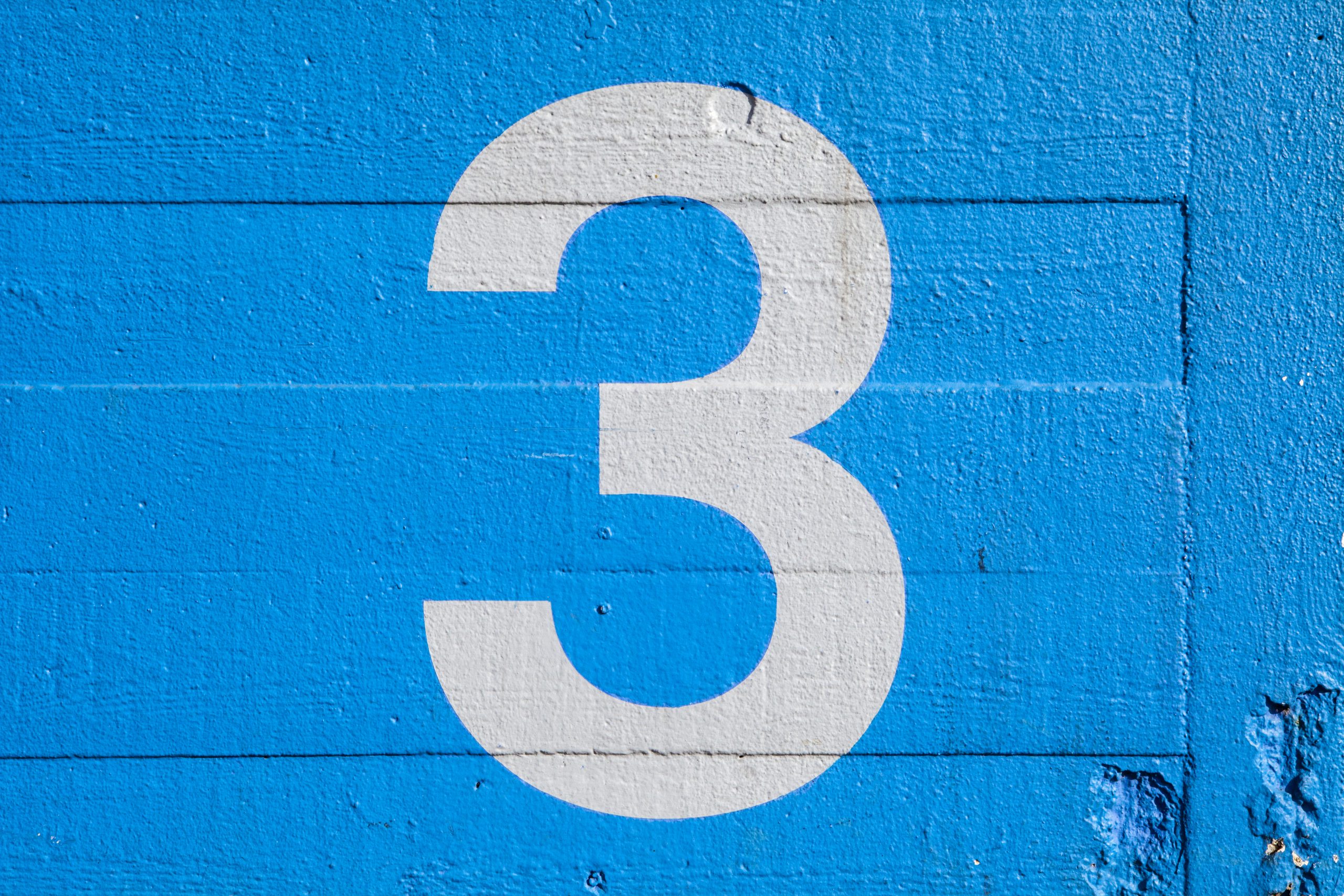