There is a lot of hype surrounding organic food. But why do people say buying organic is so important and what should you know about organic food? Here’s what you need to know:

Better for the floor

It is undeniable that organic farming is much better for soil health than conventional farming. The The US Department of Agriculture says that organic farming restores and maintains the quality of the soil without any addition of chemicals. Organic farming sites are also more â€œSoil organic matter and soil aggregates stable to waterâ€, as well as generally richer in nutrients.

According to National Institute of Food and Agriculture, organic farms use practices that improve or maintain soil fertility, soil structure and biodiversity, and reduced soil erosion.

A two year study on growing strawberries concluded that organic farms always had betterr quality soil. While another study randomly selected farms in Nebraska and North Carolina showed that “organic farms had soil pH closer to neutral, lower bulk density and available water holding capacity, microbial biomass C and N and higher soil respiration than conventional farms â€. A greater water holding capacity is quite important in the soil, and it protects crops from drying out in the event of drought or severe water shortage.

Better for the environment

The environmental impact of organic farming on the land is much milder. It requires less water and produces less waste than conventional agriculture. Pesticides can be incredibly toxic, which is why organic farming aims to reduce â€œHuman, animal and environmental exposure to toxic materialsâ€. This is particularly important for farmers, who can get sick to be sprayed with powerful pesticides while working in the fields.

The biodiversity of plants, insects and animals is also conserved when using organic farming methods. Crop rotation is a big reason for this, as it keeps the soil fertile and cool, while monoculture (like that practiced on giant corn farms) drains nutrients from the soil.

Not necessarily healthier for you

Organic foods do not have pesticides like conventional foods, but there is no strong evidence to suggest that it means that it is actually healthier for you. Yes, pesticides are probably not very good for you, but the science to support the health benefits of eating organic is scarce. When we look at the people who eat and do not eat organic, there are many “lifestyle and demographic covariatesTo be taken into consideration as well.

Organic food is often more expensive, so people who can afford it are likely to eat higher quality foods in general. They may also have access to better health care or a better work-life balance. It is also considered more â€œhealth consciousâ€ to eat organic, so those who eat organic products are likely to eat healthier in general and do not consume as much processed or prepackaged foods.

There is also little evidence to suggest that organic products contain more nutrients. Some may be higher in iron and manganese or lower in nitrates, but this was not consistent with all fruits and vegetables studied. While there are a few studies that claim that organic foods are higher in nutrients, they have not been substantiated.

Various studies, but some have found that organic farming produces 20 to 50 percent less than conventional farming. So, while organic farming offers many environmental benefits, it does not offer the same amounts of return.

Norman Borlaug is a Nobel Peace Prize laureate and considered the father of the â€œgreen revolutionâ€. Even he recognized that organic farming cannot be sufficient on its own and must work side by side with conventional farming. There are simply too many mouths to feed.

There are a lot of benefits to buying organic, so if you have access and can afford to eat organic, you should. However, organic farming methods are not yet to the point where they can support billions of people. It might never get there, and if it doesn’t, that’s okay. Sustainability is about doing the best you can and taking steps in the right direction. So if you have the privilege of supporting the green products industry, go for it!

For more animal, earth, life, vegan food, health, and recipe content posted daily, subscribe to A green planet newsletter! Finally, being publicly funded gives us a greater chance of continuing to provide you with high quality content. Please consider support us by making a donation!

Being publicly funded gives us a greater chance of continuing to provide you with high quality content.Click here to support us 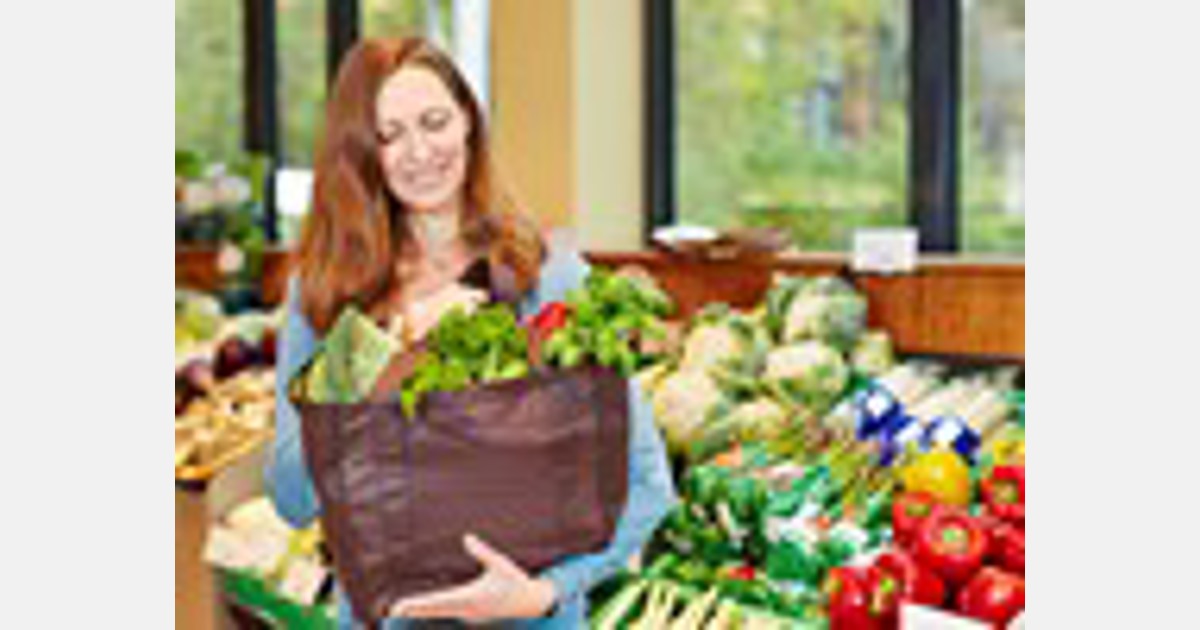 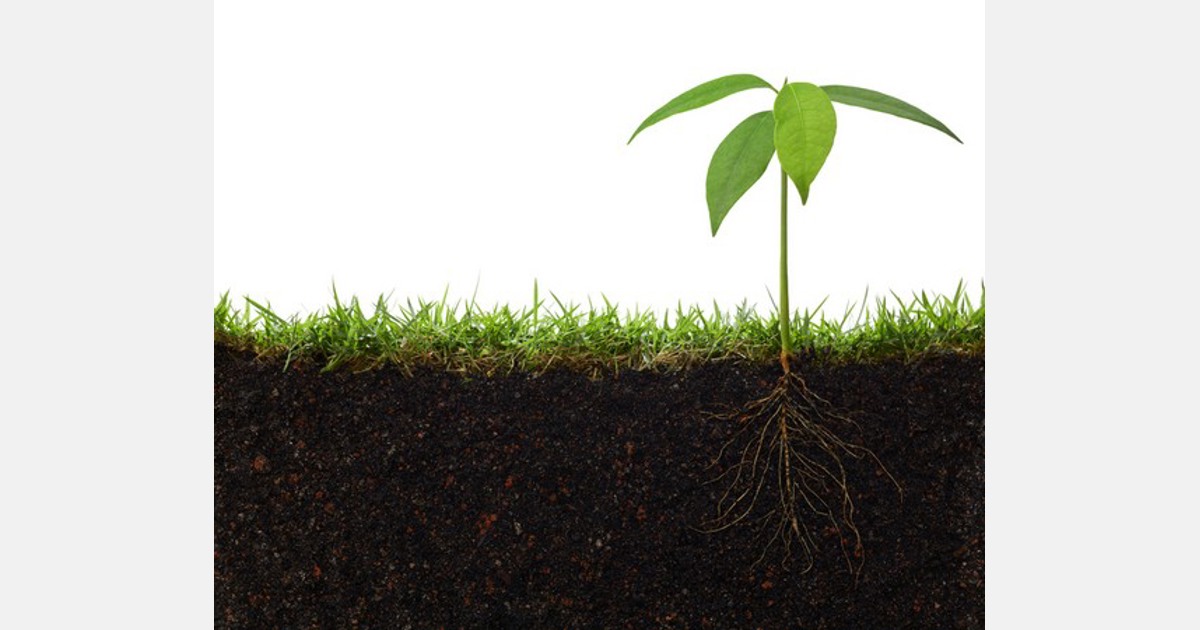 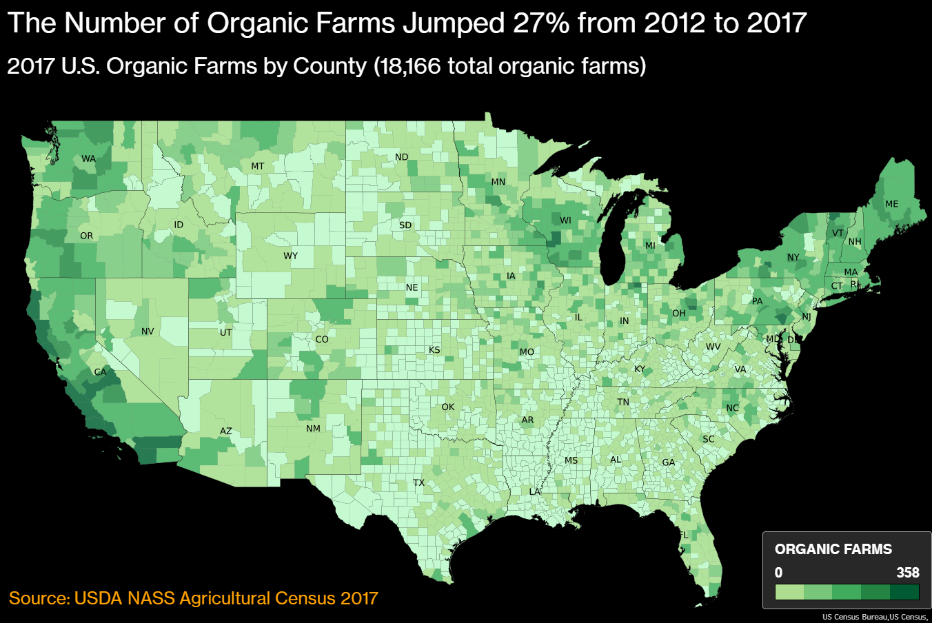