Savita Dakle (38) from Phulambari district of Aurangabad in Maharashtra starts her day at dawn. She describes herself as an “accidental farmer”. Having spent her youthful years in Aurangabad, Savita never thought that she would one day end up farming.

“I had no connection with agriculture. My father worked in a company and my mother managed the house,” she says. But despite this background, Savita is responsible for introducing more than 900 women to organic farming – both from her district and from neighboring villages.

In 2017, Savita also launched her Facebook community through which she is connected to more than 7 lakh members across the country who help each other with tips and suggestions on the best methods to follow in farming.

Here’s how Savita went from agricultural novice to expert farmer.

In 2000, 15-year-old Savita started working in a factory as a factory worker, where she was paid 900 rupees a month. “It was a lot of money for me at the time,” she says. With this amount, she managed to run her household and educate her brothers as well.

While on the one hand she was thrilled to earn the money, her parents, she recalls, weren’t too happy that their underage daughter was the family’s sole breadwinner. However, Savita says, “At that time, I was so grateful to be able to support my brothers, nothing else was on my mind. My first wins will always be special to me. It gave me so much confidence in myself.”

During the two years she worked there, she says her salary rose to Rs 1,500/month. “Making money made me believe that with hard work I could change our fortunes,” she adds.

But Savita’s parents were still going through a financial crisis and after her father lost his job, there was no choice but to marry off the girls in quick succession.

“Shortly after finishing class 10, I got married. It was with difficulty that my father married me off. He had lost his job by then. to be able to all get married. Eventually, even the house we owned was sold. As a constant, every night my dad and I would sit and cry about our misfortunes,” she says.

At that time, Savita’s two older sisters were married. It was at his insistence that his parents returned to the village. She continued to stay in Aurangabad with her two younger brothers, whom she started caring for.

Recalling her initiation into agriculture, she says: “I was no more than 17 when I started farming. It was the same year that I got married. I remember resenting it, both the marriage and having to work in the fields. I did not sign up for this life,” she said.

Savita got married in 2002. “I didn’t want to get married so soon. It was more by social pressure that my parents decided that. At that time, I was more concerned with having my two brothers educated. Marriage was the last thing on my mind,” she says.

Even the wedding was conducted under a lot of financial pressure. “I was married into a farming family and knew nothing about agriculture, having grown up in Aurangabad. I had spent so many days crying. I had no idea what my future held for me,” recalls Shortly after the wedding, Savita had to work in the field, and from a reluctant wife, she became a reluctant farmer.

“I couldn’t even walk properly in the field. I remember slipping and falling so many times on the slush that was being picked up on the pitch,” she says. What drove him forward was his determination to make his life a success. She says she didn’t want to let her dad down in any way and so found ways to adjust to the new life. One of the first tasks he was assigned on the farm was weeding.

“I had no idea and I remember other women making fun of my inabilities. This experience toughened me up. While that day I remember crying a lot, it taught me to become I slowly learned the trade and although I was a good student, I chose to work in the field and help my husband and the family,” she adds.

Sunil Dakle (44), Savita’s husband, says: “We have been married for over two decades. Savita is not the same bride who entered this house. She was from a city, had studied and knew nothing about agriculture. I know it was a struggle for her at first, but she has adapted so well. Although it wasn’t all easy for the couple, they worked together to make things better. He adds: “What I was sure of was Savita’s ability to learn. She was also very confident in learning. She put her apprehensions aside and worked very hard.

There was a time when Savita could only pull about 10 kg of cotton per day and now she can easily pull up to 80 kg per day. When she started working in the fields, it was for Rs 200/day. From that day until now, Savita says she has undergone a complete transformation. Now there’s nothing she doesn’t know about farming.

Like many things in Savita’s life, her association with the Self Employed Women’s Association (SEWA) also happened by accident.

SEWA, an organization that works exclusively to uplift women, entered Phulambari in 2004. Like many other women in the village, Savita also attended the meeting. “I had to ask permission to attend this meeting. I was working in another field. If I went, my in-laws were worried that I would lose a day’s pay. It was only at my husband’s insistence that I got permission to attend this meeting,” she says.

In more ways than one, one session changed the course of Savita’s future.

“I learned everything about SEWA during this first meeting. We were nearly 60 women, some were more educated than me but no one was ready to give their time for free,” she adds. Savita went through a series of rigorous interviews and says when she was chosen for the job, she was confused.

“I didn’t know if I should do it either with no money coming. But after three days of discussion with my husband, I called the SEWA ladies and expressed my desire to join the organization,” she says.

This gave Savita a new burst of energy. She started to work double hard in the fields and made sure to give 100% in the work that SEWA gave her. She says: “I started waking up at 5am to finish all my chores and cook. Then I would go to the field at 10 a.m. and work there until sunset, then I would come back to prepare dinner and spend time with my children. It was only after dinner that I left the house to work with the women and help them with organic farming methods.

It was important for Savita to establish her own identity. She says earning money and finding a way to support her husband was important to her. “Why shouldn’t we take on this responsibility?” We are very capable and I am happy to have been able to positively influence over 900 other women,” she says.

With women taking on so many roles and responsibilities in all walks of life, Savita says getting stuck inside and not knowing the way to the world is no excuse for women to hide behind. “We need to take ownership and make sure we are financially independent,” she adds.

It was this desire that prompted Savita to launch her Facebook group, women in agriculture in October 2017, which has more than 7 lakh members. “On this online community, I teach women about organic farming, tips and tricks for sowing and harvesting different types of crops, their prices, and even some marketing techniques.

In recognition of the work done by Savita’s online community, in 2018 she was invited to visit Facebook’s office in Gurugram and said it was her first time on a plane. “The experience was surreal. I was even presented with a smartphone that I continue to use,” she says with a smile.

Meera Sable, one of the women who was mentored by Savita from Georai Gungi village, says, “Although I am an educated woman, I was just involved in basic agricultural activities. It was Savita Have I got who encouraged me to do more. Not only did she teach me all about organic farming, but she also included me in her Facebook group where I learned so much. Of not even being able to ride a bike, Savita Have I got encouraged me to buy a scooter, which I ride with so much confidence today.

She continues: “Before, I depended on my husband to take me even for small errands. Now I am an independent woman. Even for that, I’m grateful [Savita].”

Today, the Savita Women’s Group is advancing the work by initiating more women under their wings. 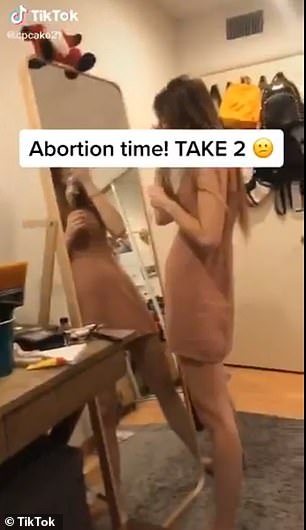 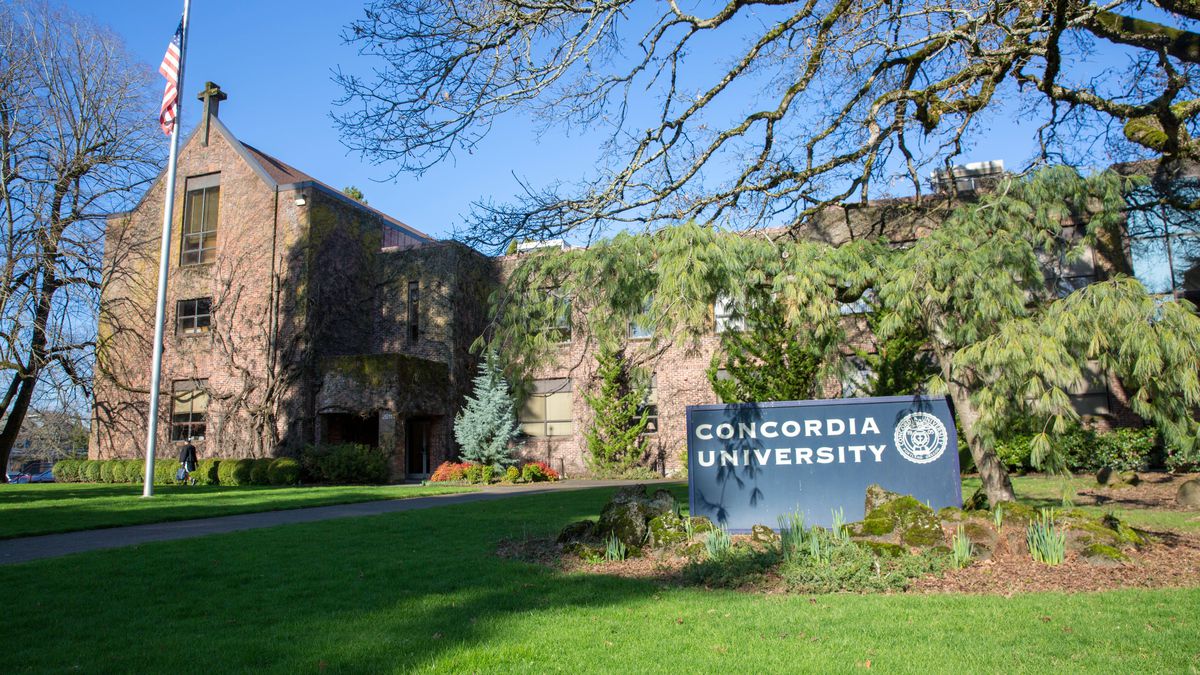 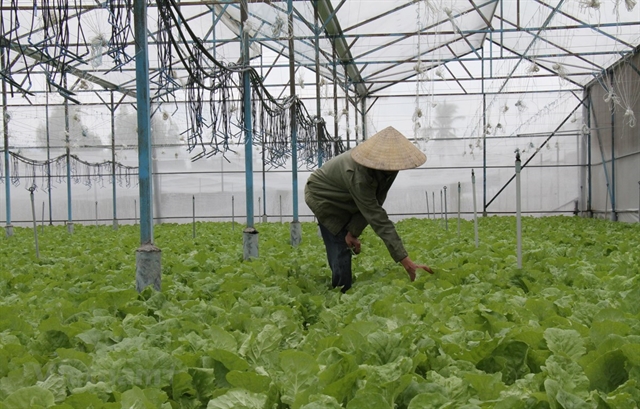 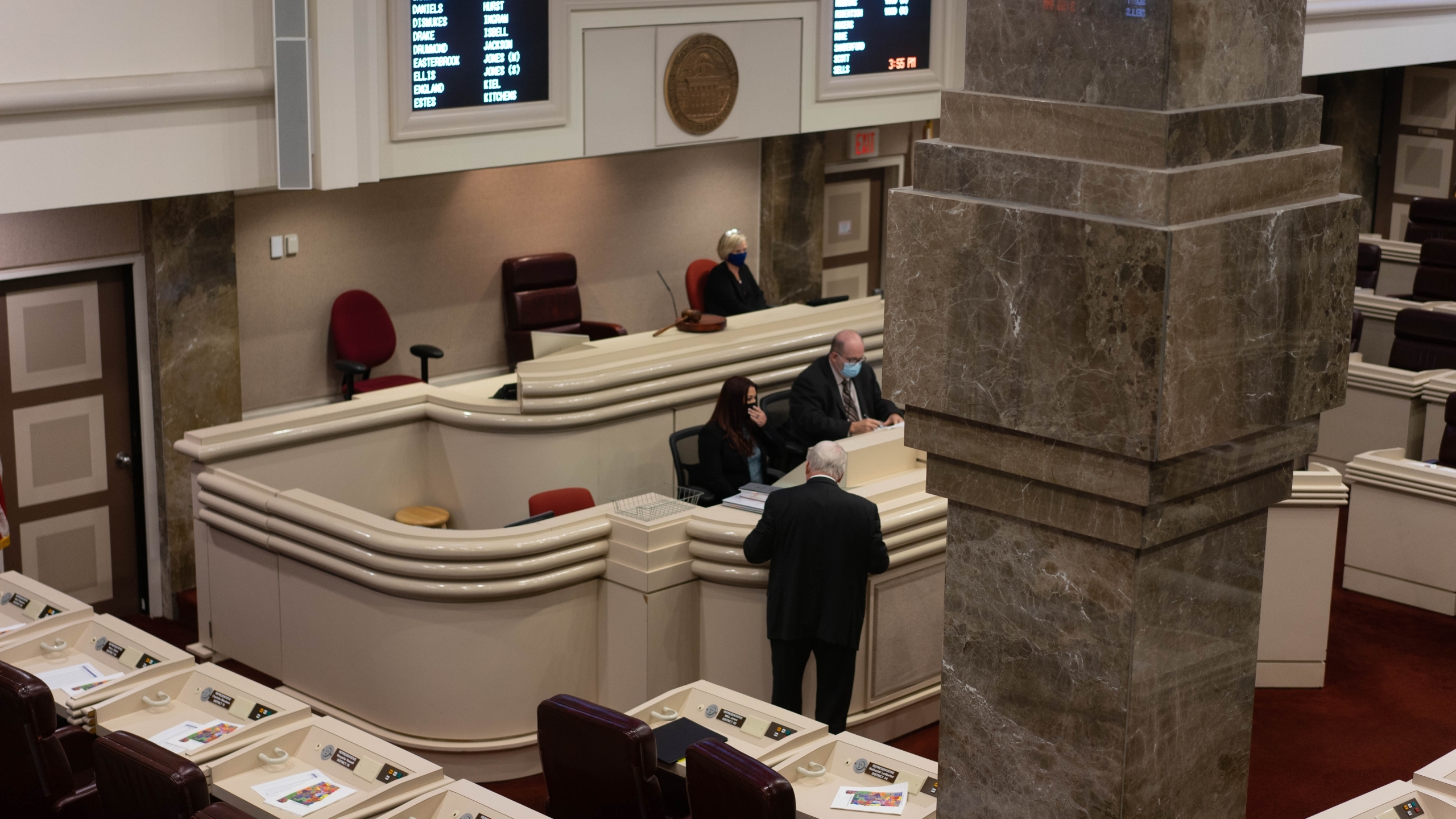 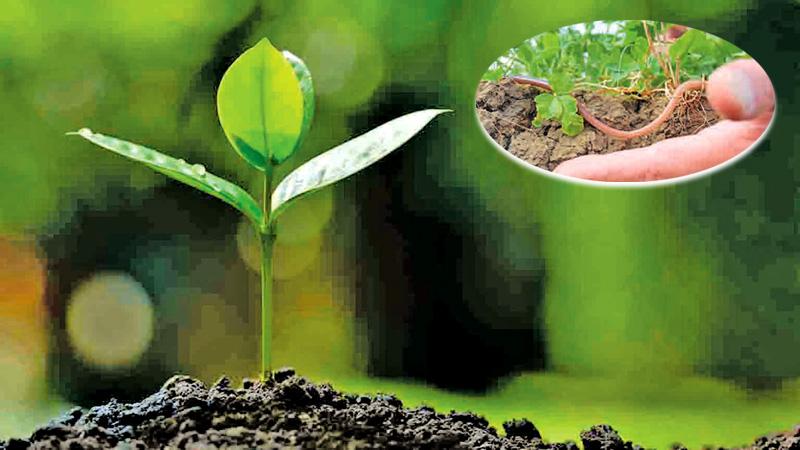